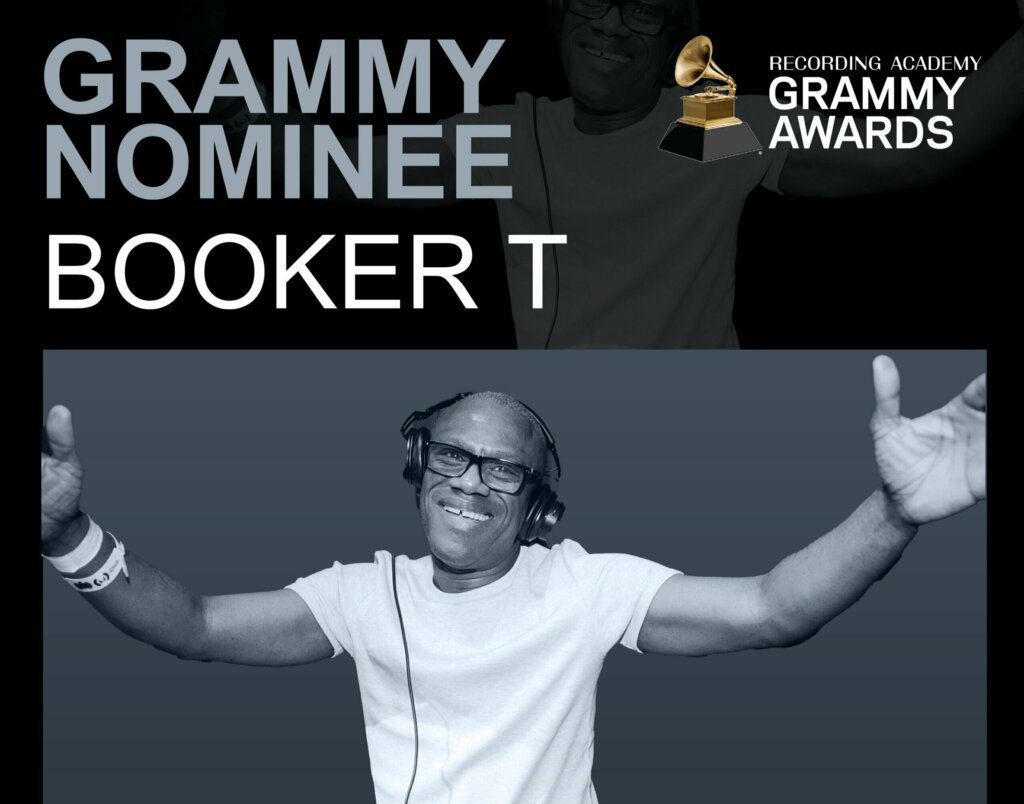 Producer, DJ and MN2S Label Services client Booker T has been nominated for a Grammy Award for Best Remix Recording.

Booker T has been nominated for the Grammy Award for Best Remixed Recording, in recognition of an incredible Soul II Soul remix, released earlier this year. “Back To Life (Booker T Kings Of Soul Satta Dub)” is a thumping rework of Soul II Soul’s 1989 classic “Back To Life” that’s taken over the global house scene this year as part of a four-track EP that features remixes from Zepherin Saint Thunder and DJ Fen Strippers.

Booker T is a producer, DJ and head of the label Liquid Deep Recordings. Liquid Deep are an established record label known for consistently releasing house music from some of the genre’s most influential artists, including Rob Hayes, Kings of Soul, Inner Souls, Fabio Tosti and Booker T himself. The label has worked with MN2S Label Services since it was founded in 2013, relying on MN2S for distribution, promotion and much more..

MN2S works with over 350 independent labels on supporting their creative vision. Get in touch today to find out more.

Extended Play: The impact of major labels on the modern music industry

Are major labels a detriment to the music industry? Do they shift the focus within the industry away from creativity and towards…

The streaming giant launches localised charts that spotlight the musical trends in over 100 cities across the globe. Apple Music today launched…