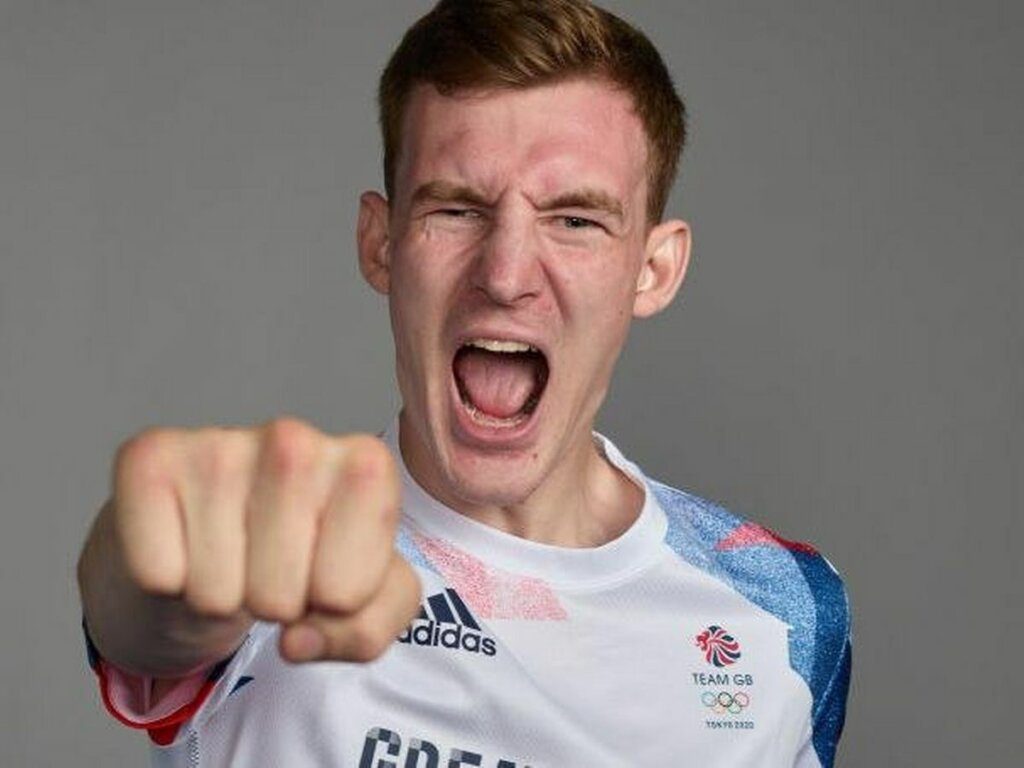 The Olympic Taekwondo athlete and former Arden student was teamed up with the University by MN2S.

Bradly Sinden has been partnered with Arden University to take part in a campaign centred around their new Study Centre. Bradly will officially open the centre this February, after taking part in the University’s podcast series, where he will discuss his time at Arden University and his path towards becoming a Silver medal winner at the Tokyo Olympics. A former Accounting and Finance student, Bradly is one of Arden’s most famous alumni.