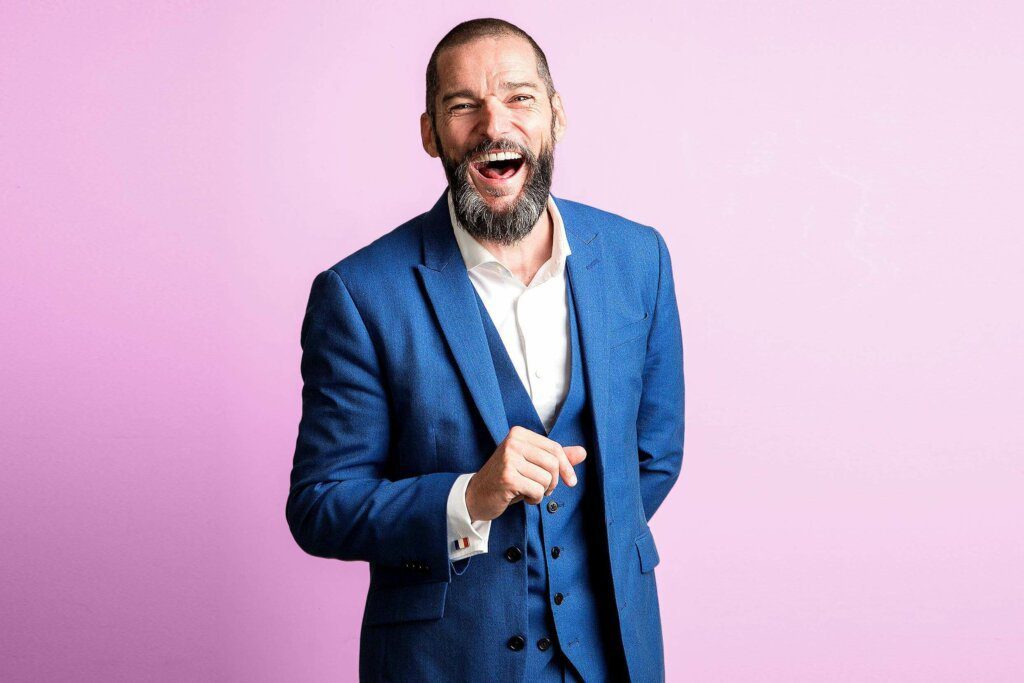 The First Dates maitre’d was booked through MN2S to host the AGM for managers of a leading hotel chain.

Fred Sirieix was invited to host Kew Green Hotel’s New Horizons 2021 conference, a digital conference that brought together colleagues from across Kew Green’s leadership team for an exhilarating virtual event. The conference was followed by an exciting awards ceremony, in which excellence was recognised across the entire Kew Green workforce. To bring some glitz and glamour to the proceedings, the virtual event also featured a kitchen disco and an award for ‘Best Dressed’, judged by one of TV’s sharpest dressers, Fred himself. Performance coach Luisa Godfrey and Kew Green CEO Chris Dexter also spoke at the event, among other employees of the organisation.

One of the most famous maître d’hôtels in the world, Fred Sirieix is widely recognised by British viewers for hosting Channel 4’s reality television series First Dates and My Million Pound Menu. Fred also hosts BBC Two’s Remarkable Places to Eat and Channel 4’s Snackmasters, as well as CBBC’s Step up to the Plate all in their second series.

Sirieix is known as the founder of the National Waiters Day and the Art of Service training tool, in addition to the Galvin’s Cup and Galvin’s Chance Charities. Sirieix has since launched the Right Course, a prisoners Service Industry education programme and also stars with Gordon Ramsey and Gino D’Acampo in ITV’s series Gordon, Gino and Fred: Road Trip.

The transatlantic house duo spoke with TRRP for the latest edition of Behind The Headphones. The Random Rave Project are a London-based “multifaceted…

The scientist and sleep expert gave a virtual lecture on the importance of sleep as part of Populous’ internal wellness initiative. Dr….