Gender equality on the rise in UK music boardrooms 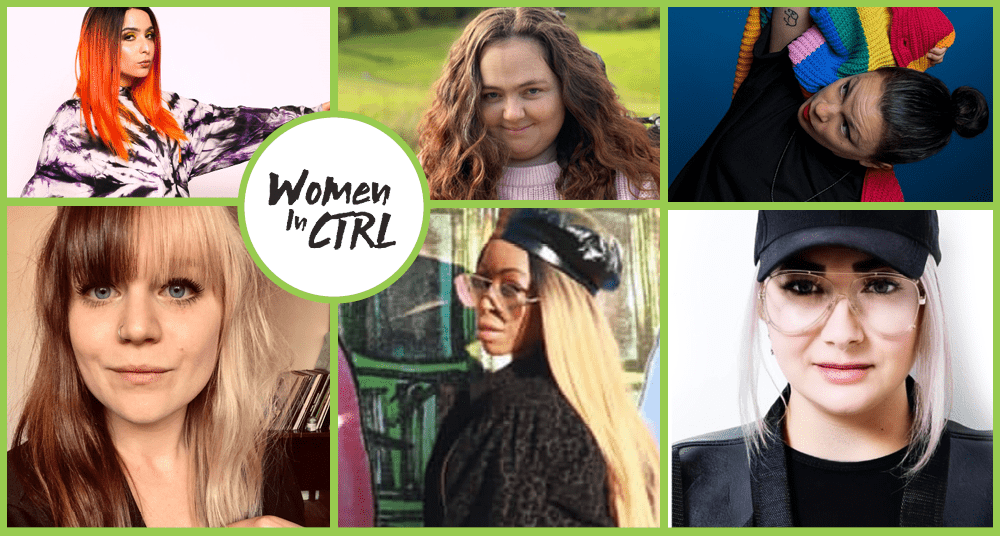 Gender equality is improving in the UK music industry, according to a new study. Boards of the 12 major trade organisations now report an average of 42% female members, a significant rise from last year’s figure of 34%. These organisations include the British Phonographic Industry, the AIM, PPL, PRS and advocacy organisation UK Music. Three of these organisations now have chairwomen, in comparison to only one last year. Though these findings are a welcome improvement, there remains much to be done: less than a fifth of executives are non-white.

Nadia Khan of the Women in CTRL initiative commented on the findings: “I commend those organisations that have taken steps towards real change, and it’s promising to see. But our work is far from done, the stats are still stark, and a far way off true equality. True diversity goes beyond female representation to minority groups, disability, socio-economic status, sexual orientation and education.”

Find out how you can support Women in CTRL.

Which club deserves to take the top spot? Voting for the 2021 edition of DJ Mag’s poll of the world’s Top 100…

The Disney Channel star participated in a virtual Q&A for UConn and spoke on a wide range of topics, including race and…