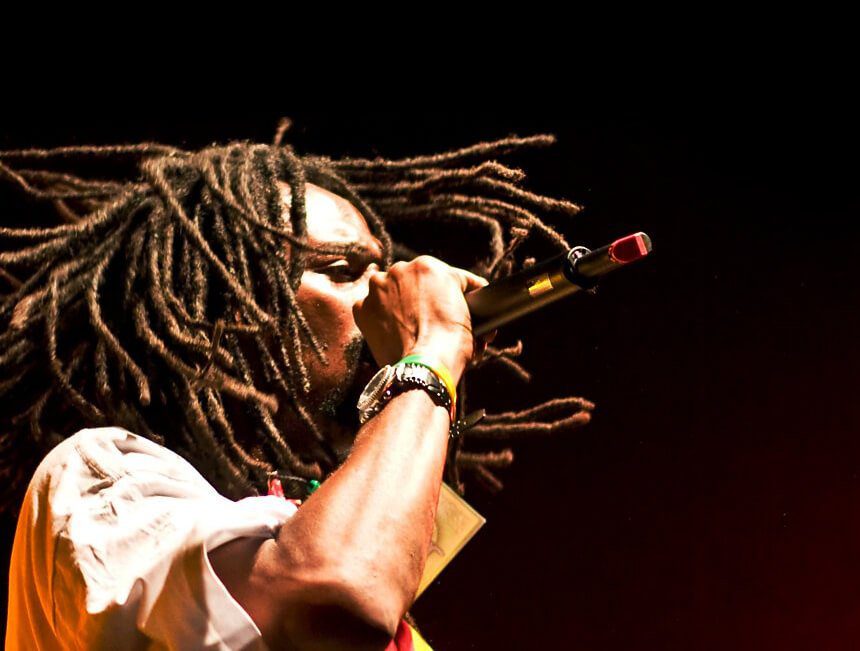 The jungle icon has lent his unique vocal flair to new music from two of the UK’s leading urban artists.

Man of the moment and UK rap superstar AJ Tracey has tapped junglist legend General Levy to contribute a verse to his latest track. A remix of a cut from his recently released self-titled debut, ‘Ladbroke Grove’ also features production from Conducta and a verse from next-gen MC Novelist.

As if that wasn’t enough to prove that the General’s talents are still in high demand, dancehall crossover icon Spragga Benz brought him in to collaborate on a high-tempo roller for his new Chiliagon project, due out later this year. ‘If Yuh Ready’ is an energetic D&B stomper that’s been accompanied by a video filmed at Notting Hill Carnival. Check it out below.

“‘If Yuh Ready’ is inspired by a desire to record with someone whom I regard as an icon in UK reggae.”

Spragga Benz on General Levy, speaking with Large Up

MN2S are excited to welcome Spragga Benz to the MN2S live roster. With music that infuses the culture and sounds of Jamaica…