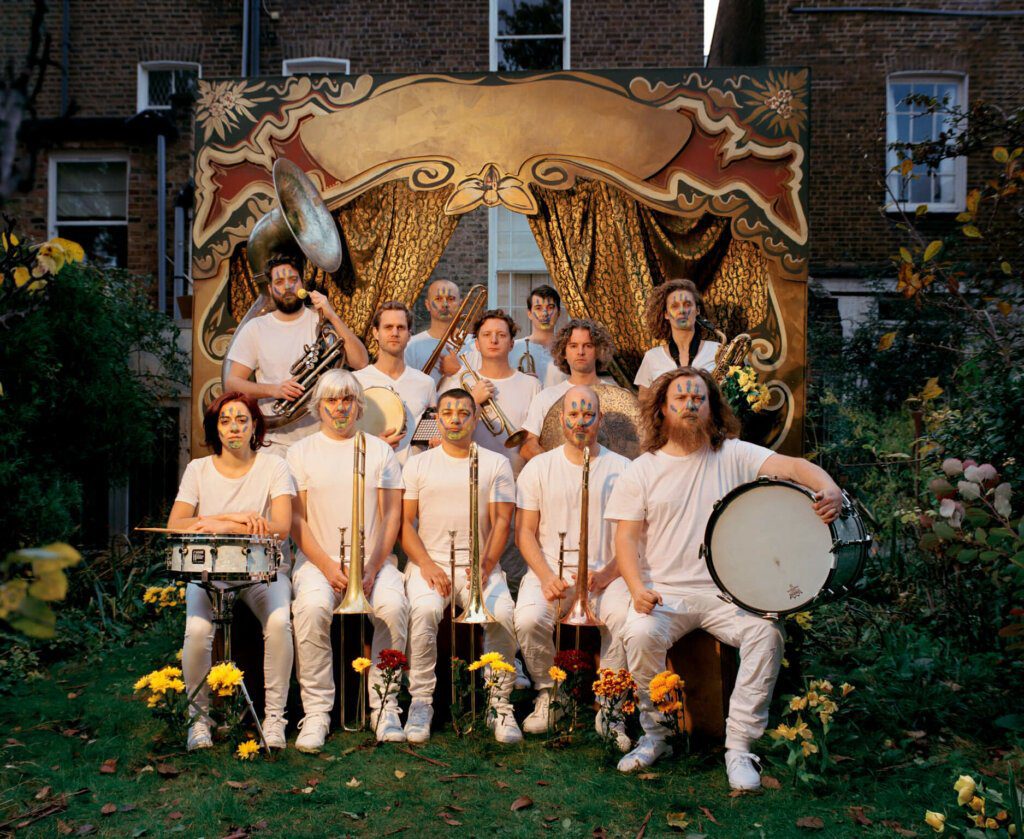 Hot on the heels of their latest album release, the East London collective book in two massive shows for 2019.

Hackney Colliery Band recently announced the release of Collaborations: Vol. 1, a new full-length effort boasting contributions from some impressive names in jazz and world music: Ethio-jazz legend Mulatu Astatke, British jazz-funk titan James Taylor, and Grammy Award-winning musician Angélique Kidjo are all featured, alongside a cast of some of the UK and Europe’s most talented instrumentalists. The album is available to stream, download and purchase now.

Capitalising on the excitement surrounding their latest release, Hackney Colliery Band have booked two major shows for this summer. Appearing on the recently-released Glastonbury line-up, they’ll be taking to the Acoustic Stage on Sunday 30th June. Joining an epic billing that’ll see Stormzy, The Killers and The Cure descend upon the West Country for another year of madness, HCB are hugely excited to be playing this iconic British festival.

The brass pioneers have recently announced a headline show at the Barbican Centre’s Barbican Hall, an epic performance in honour of their 10th anniversary that’s set to be a “lively night of music, showmanship and collaboration”. The show will see guest musicians from their latest LP show up to jam: James Taylor, Rob Auton, Tom Rogerson and more will be joining HCB on stage on October 5th.

GET YOUR TICKET FOR HACKNEY COLLIERY BAND AT THE BARBICAN NOW.

‘Scratch Dat’ is out now. Building on the phenomenal success of their 2018 breakout LP, Dat Brass return with a heavy-duty EP…