Jay Sean booked to perform for US military NYE event 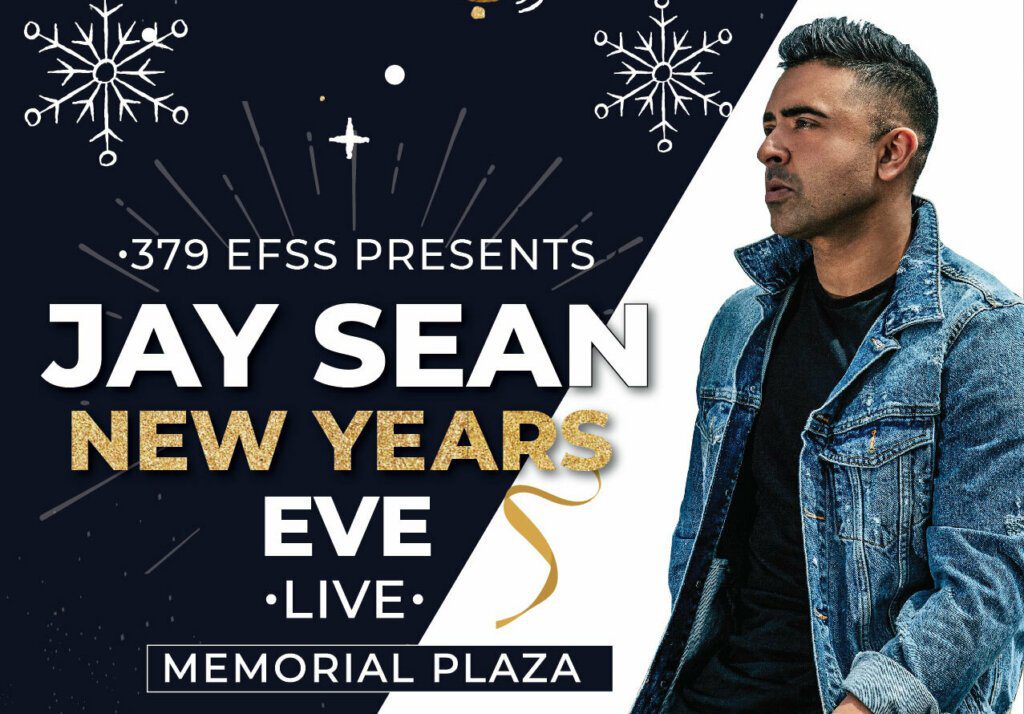 The globally successful singer, songwriter and producer was booked through MN2S to perform for the US army.

Jay Sean was booked through MN2S to perform at a New Year’s Eve ceremony organised by the US military. Performing at a military base in Southwest Asia, the artist will be supporting the troops and providing them with some much-needed entertainment after a difficult year serving their country.

Jay Sean is best known for releasing a series of internationally successful hit singles and albums that have topped charts across the globe: these include “Do You Remember”, “Down”, “Tonight” and “Maybe”. Sean made history as the first solo artist of South Asian origin and the first UK urban act to top the Hot 100, becoming the most successful British male urban artist in US chart history. Most recently, Sean Paul collaborated with Indian pop singer Guru Randhawa on the 2020 track “Surma Surma.”

Check out the MN2S Live roster to book live acts from pop, rock, hip-hop and more.