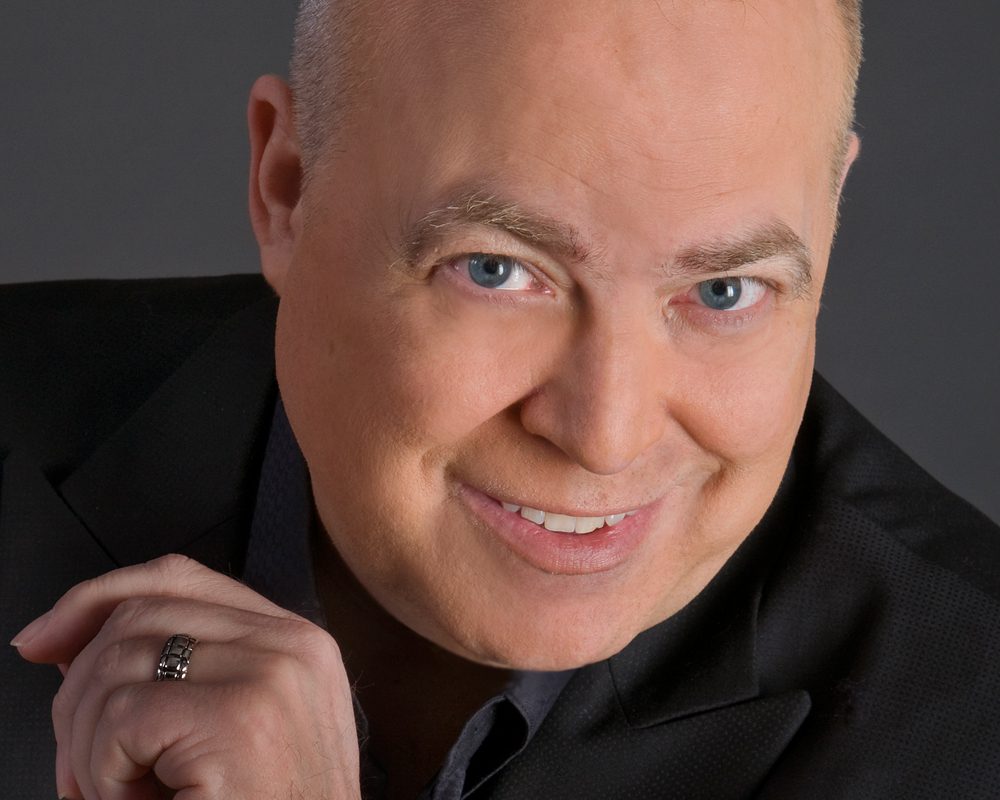 The mentalist, speaker and entertainer appeared at a private event courtesy of MN2S.

Jon Stetson appeared at a private event for a VIP client, organized by MN2S. Taking place in Bucharest, Romania, the event saw Stetson delight attendees with his unique and captivating blend of mysticism, mind-readingm, humour and entertainment. The inspiration behind the hit show The Mentalist, Jon Stetson is the one entertainer and speaker in America who truly understands the meaning and importance of capturing the minds of your audience. Over the past 25 years he has entertained and astonished President Bush, President Carter, The King of Sweden, The Royal Family of Monaco, Donald Trump, Bob Kraft & The New England Patriots, Fortune 1000 organizations, associations and celebrity audiences across the globe, while making television appearances on CBS, NBC, PBS and the A&E Network.