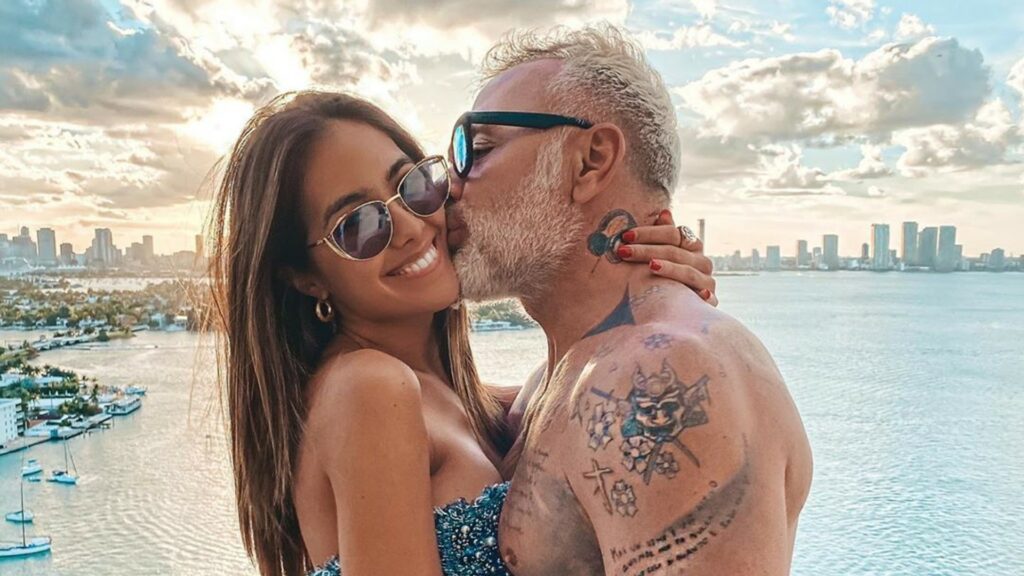 MN2S are pleased to welcome Gianluca Vacchi & Sharon Fonseca to the talent roster.

MN2S will now be representing Gianluca Vacchi & Sharon Fonseca exclusively for worldwide bookings. Italian businessman, entrepreneur, DJ and social media star Gianluca Vacchi rose to success in the business world, taking the multi-national  Industria Macchine Automatiche S.p.A public, and founding several other businesses including ToyWatch and Last Minute Tour. Vacchi is also a notable DJ, having worked with Steve Aoki and Nicola Zucchi, and released tracks with Spinnin’ Records. As a social media influencer, he commands a wide and devoted following that numbers in the tens of millions. This August, Amazon Prime Video announced that they will be airing a documentary series focused around Vacchi, titled Gianluca Vacchi: Mucho Más. Sharon Fonseca, Vacchi’s partner, is a Venezuelan model, actress, fashion designer and social media influencer. She’s also hugely popular on social media, with an Instagram following of 6 million followers.