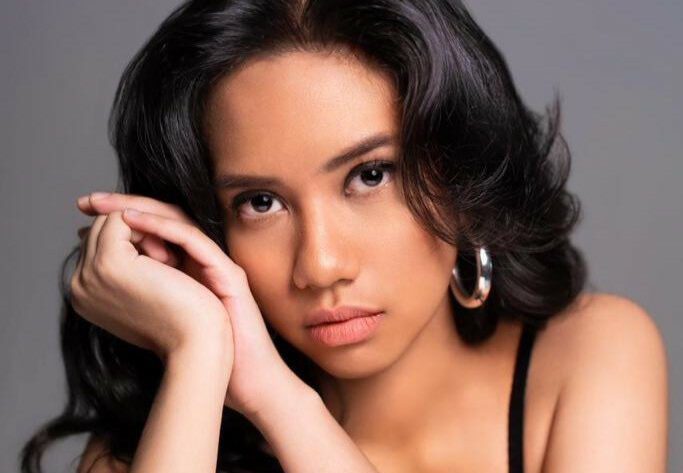 A range of sporting talent and an Italian DJ were booked through MN2S to promote a new single release from artist Naya Yeira.

Four world-class influencers were booked through MN2S to promote a new single from recording artist Naya Yeira on Instagram. Pau Gasol, Angel di Maria, Achraf Hakimi and Gianluca Vacchi were asked to post an Instagram story featuring Naya’s song in the background, guaranteeing worldwide exposure due to their considerably large online following. Between them, the four talent involved in this campaign share over 40 million followers.

Angel di Maria and Achraf Hakimi are professional footballers, playing for a range of top-tier international clubs. Pau Gasol is a professional basketball player originating from Spain, known for playing in the NBA as a six-time NBA all-star. Gianluca Vacchi is a social media personality, author and DJ with over 20 million Instagram followers.

The former rugby union player was partnered with the iconic whisky brand by MN2S. Gavin Hastings has teamed up with The Famous…