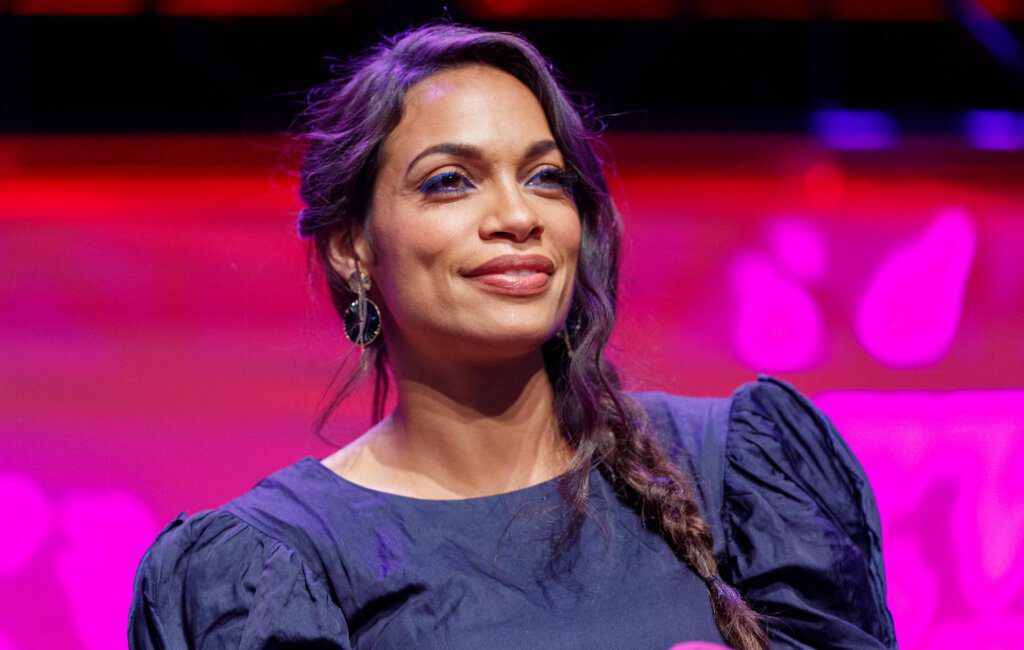 The American actress and producer was booked through MN2S to join the cast of video game Dying Light 2.

Rosario Dawson has been partnered with Dying Light 2 by MN2S. The announcement was made today in the fourth episode of Dying 2 Know, an original web series that explores the world of Dying Light 2 Stay Human. Dawson will be joining the cast of the hugely popular video game as a voice actress, voicing one of the main characters in the second instalment of this horror-action franchise. Horror fans are eagerly awaiting the game’s release, which is scheduled for the 4th of February 2022. Dying Light 2 has been described as a “zombie parkour” game, in which the characters traverse an apocalyptic open-world landscape fighting off the undead.

Rosario Dawson is an award-winning American actress and producer. Making her cinematic debut in the 1995 indie drama Kids, she went on to appear in Men in Black II, Sin City, Seven Pounds, and Unstoppable. Dawson has found great success as a voice-over artist, providing voice-over work for Disney, Marvel, Warner Bros. and Nickelodeon.

Two kings of Latin trap come together to release a “Watch the Throne”-style collaboration. Anuel AA and Ozuna are both hugely successful…