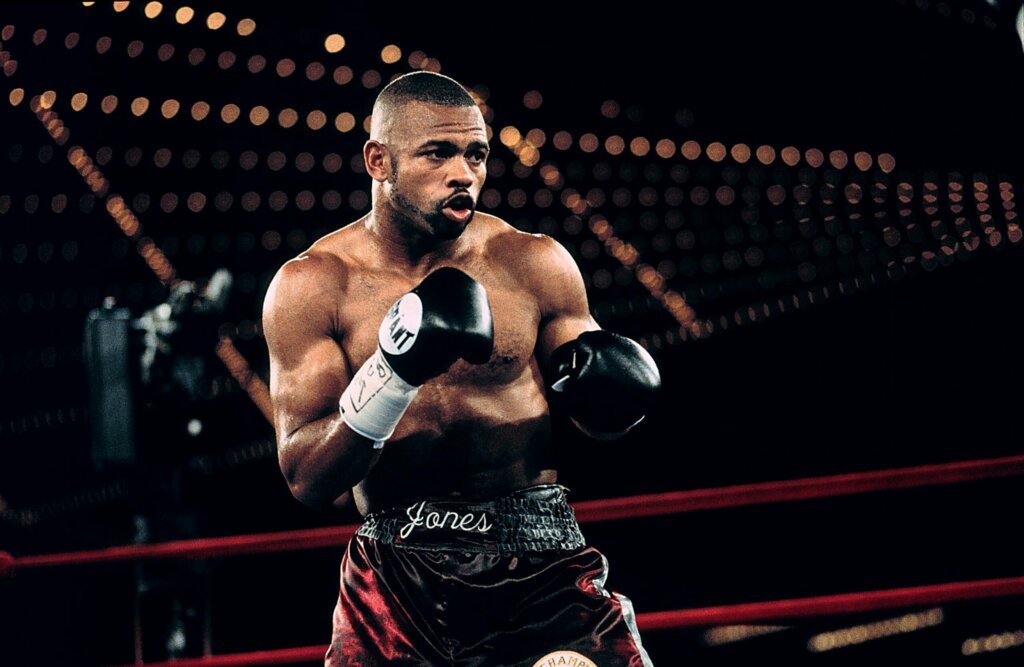 In the latest edition of our Talent Profiles series, we spotlight four boxing legends on the MN2S roster. Starting with Wladimir Klitschko, we take a look at some of the greatest fighters in modern history, from Carl Frampton to Roy Jones Jr.

Wladimir Klitschko and his brother Vitali, who is now retired, are two of the greatest and longest reigning heavyweights of all time. Wladimir is the younger of the two and has fought back from a couple of early and unexpected losses to win world heavyweight titles with a number of different boxing organisations, defending them a record number of times until his loss to Tyson Fury in Germany. He has defeated 12 unbeaten competitors in his career, which is a record, and is known as Dr Steelhammer due to his powerful punching strength and the fact that he is well-educated with a PHD. Wladimir Klitschko is widely regarded as one of the best heavyweight champions of all time, peaking at number two on The Ring’s pound-for-pound list. As a result, he is a titan of the sport and a legendary boxer.

Carl Frampton, a professional boxer from Northern Ireland, is one of the most gifted fighters of his generation. He just had a spectacular pay-per-view TV clash in the UK, where he kept Scott Quigg at bay to unify two world titles at the super bantam weight limit. He is trained by the young and highly gifted Shane McGuigan. As he continues his ascension through the sport’s highest echelons, he is gearing up for some big fights and more belt unifications in the United States. Carl has previously held the IBF and WBA super bantamweight titles, as well as a silver medal at the 2007 European Union Amateur Boxing Championships. He has also been given an MBE for his contributions to sport. Born in Belfast, he has fought some big names on his home soil, including Kiko Martinez, and has stated that he wants to be a legend of the sport like his mentor, Barry McGuigan, a popular boxer from the 1980s. Carl, dubbed the Jackal, has fought 22 times out of his orthodox stance and won all 22 times, with 14 victories coming inside the distance through knockout.

Former professional boxer Steve Collins, often known as the Celtic Warrior, is one of a small group of boxing legends on the MN2S roster who can do anything from brand ambassadorship to event hosting to after-dinner speeches. Collins, who began his professional career in the United States and was born in Cabra, Dublin, Ireland, was a former WBO middleweight and super middleweight champion. He lost two world title fights on points over his long career, but won 36 of his total 39 contests, 21 of which were knockouts. Collins was a late bloomer who, according to legend, didn’t reach his full potential until he was in his thirties. He fought a number of times in the United States, but he is frequently mentioned in the same breath as the age of British boxing when Chris Eubank and Nigel Benn had their famous feud. Collins, on the other hand, fought and defeated both British boxers on two separate occasions.

Roy Jones Jr, an American professional boxer who has done it all in his long career, is unquestionably one of the greatest fighters of his generation. He is still battling today, taking buys in Russia (where he has become a formal citizen) and around the United States. In addition to his boxing career, Roy Jones Jr is a talented actor and rapper, as well as a popular sporting personality adored by millions across the world. He also teaches other fighters and works as a commentator for US television networks. He has held a number of different titles throughout his long career, including middleweight, plus super middleweight, light heavyweight, and heavyweight divisions. Despite beginning his career as a light middleweight (154 lbs), he went on to win a heavyweight world title, becoming the first man in the sport’s history to accomplish so.