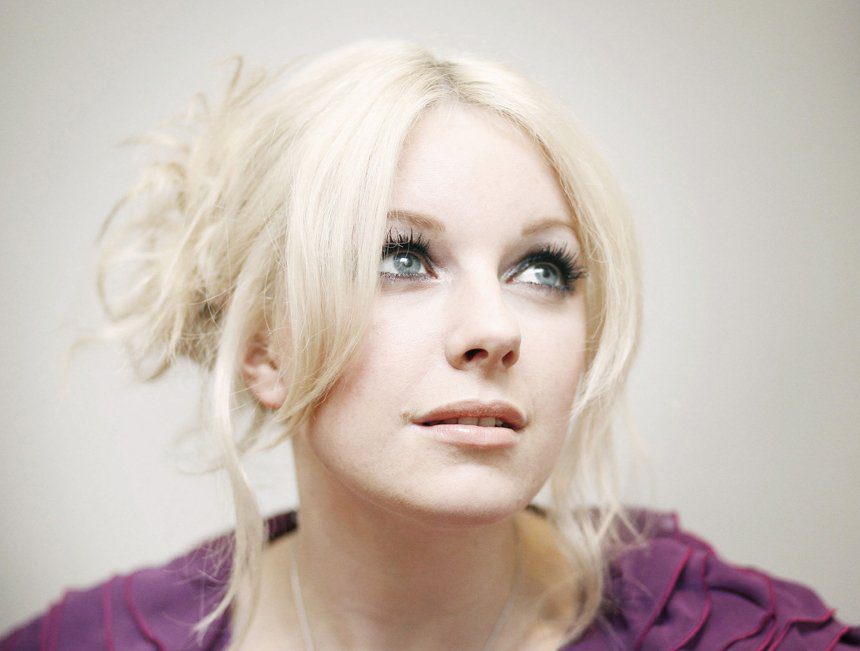 In our Talent Profiles series, we shine a light on some of the biggest names that MN2S has worked with. This week, we focus on four huge names from global pop music.

Singer, songwriter, DJ, and label owner Victoria Hesketh is Little Boots, a dance-oriented artist from the United Kingdom whose passionate, occasionally humorous style draws inspiration from disco, classic house music, and synthy ’80s new wave. Hesketh, a teenage jazz-influenced vocalist, made her debut in the mid-2000s as a member of the all-female dance-punk group Dead Disco. Hesketh returned as Little Boots after that project failed owing to artistic disagreements, making his debut with the catchy electronic hit “Stuck on Repeat.” Hands, the subsequent full-length, peaked in the top five on the U.K. charts. Hesketh has now developed further, expanding her sound palette with references to disco from the 1970s, and establishing her own independent record label, On Repeat.

With its keyboard-driven white soul songs, the British band Toploader, which takes its name from a joint-rolling method, captures the hazy, feel-good feeling of the 1970s. Friends Joseph Washbourne, who plays keyboard and sings, Dan Hipgrave, Matt Knight, and Rob Green decided to start a band while hanging out every night in their neighbourhood bar. Toploader was founded in 1997 after Julian Deane, a second guitarist, was added to the lineup; the group was signed to Sony’s U.K. division the following year. Toploader found themselves accompanying former Jam vocalist Paul Weller on his European tour in 1999. Their sound was evocative of the Faces, the Rolling Stones, Stevie Wonder, and Goodbye Yellow Brick Road-era Elton John. The band’s most popular hit to date, “Dancing in the Moonlight,” which was produced by George Drakoulias, was released in February 2000. It remained on the British charts far into 2001. Onka’s Big Monka, Toploader’s first full-length album, made its British chart debut at number five in May 2000. Soon after, the band had an appearance on the hit television programme Top of the Pops alongside Oasis and the Charlatans UK.

Jay Sean is best known for releasing a series of internationally successful hit singles and albums that have topped charts across the globe: these include “Do You Remember”, “Down”, “Tonight” and “Maybe”. Sean made history as the first solo artist of South Asian origin and the first UK urban act to top the Hot 100, becoming the most successful British male urban artist in US chart history. Most recently, Sean Paul collaborated with Indian pop singer Guru Randhawa on the 2020 track “Surma Surma.”

A 2018 song that went viral on the Internet propelled Alabama musician Flo Milli from obscurity to millions of streams. The rapper’s brash anthem of self-assurance “Beef FloMix” was the first song to introduce her to hordes of new followers, and she seized the opportunity in 2020 with her debut mixtape Ho, Why Is You Here? The album debuted in the top 50 on the Billboard 200, and Milli received a BET Hip Hop Awards nomination for Best New Artist. Following the well-received release, singles like 2022’s “PBC” were released.

Check out the MN2S roster to book more music artists and celebrities.

The king of the party takes a detour into reggaeton on a brand new track, “Suelta”. Fatman Scoop has linked up with…

The Panamanian artist is joined by Nicky Jam in the video for his latest single. Sech has shared a new video for…