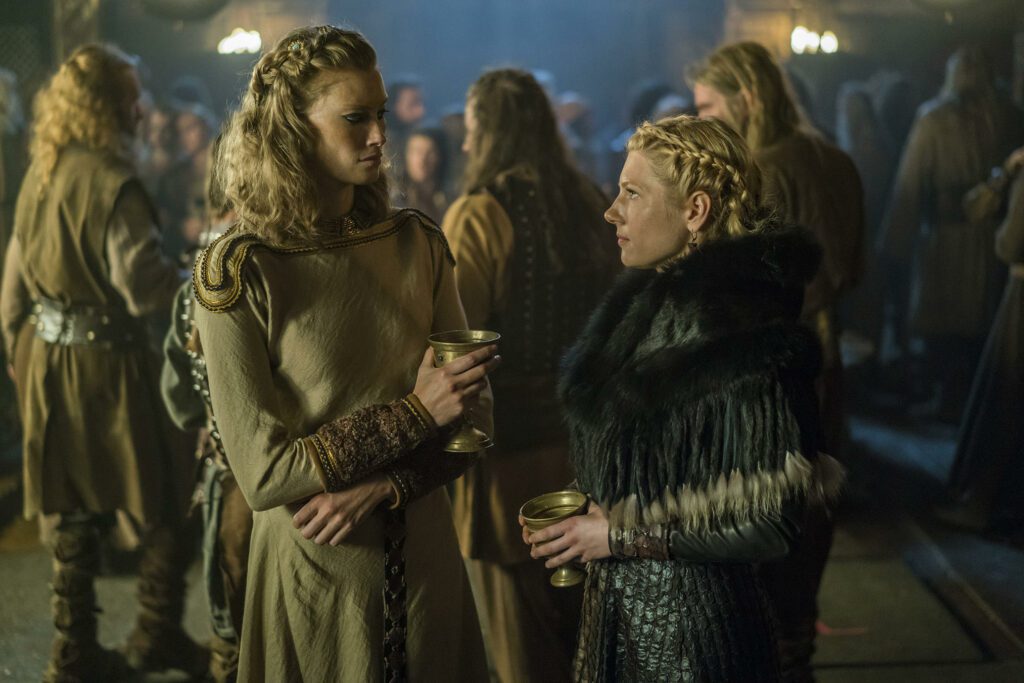 In our Talent Profiles series, we shine a light on some of the biggest names that MN2S has worked with. This week, we focus on four stars of the small screen.

Teresa Giudice is the star of The Real Housewives of New Jersey, and New York Times bestselling author of four cookbooks. Turning the Tables: From Housewife to Inmate and Back Again, Teresa’s 2016 memoir, debuted at number two on The New York Times list. Teresa, an inspirational working mother who is the daughter of Italian immigrants, earned a degree in fashion marketing and management from Berkeley College. She spends the most of her time with her four lovely daughters, Gia, Gabriella, Milania, and Audriana. She demonstrated her financial savvy in 2012 by helping NephCure raise $70,000 on the popular NBC programme Celebrity Apprentice. Following this, Teresa decided to pursue her lifetime interest for leading a healthy lifestyle and became a certified yoga instructor. This has helped Teresa stay focused and centred although her family has faced difficult times. Ever the optimist, Teresa maintains her outlook while supporting and raising her four daughters. Teresa demonstrates to her audience what it truly means to be a survivor in her second biography, Standing Strong, which was released in 2017.

Probably best known for his roles as “Bonnie Prince” Charles Edward Stuart in “Outlander” and as Nick Cutler, the vampire lawyer in season 4 of “Being Human,” Andrew Gower is a British actor and singer/songwriter. Andrew was born in Aintree, which is close to Liverpool in the UK, and has been acting and singing since he was in elementary school. While pursuing his A-Levels, he joined a drama club. He graduated from the Oxford School of Drama in 2010 and was awarded the Spotlight Prize in July of that same year. His other acting roles include Caligula in the TV miniseries “A.D. – The Bible Continues” and Victor Frankenstein in the live musical performance of “Frankenstein’s Wedding” on BBC Three. He played Ezra Spurnrose in the fantasy-noir series “Carnival Row” on Amazon Prime and made an appearance in the “Black Mirror” season 4 episode “Crocodile” of the science fiction anthology series. In the newest Victorian murder drama “Miss Scarlet and The Duke,” he also plays Rupert Parker. Seiffert in “Conquest of the South Pole” at the Arcola Theatre (which later travelled to the Rose Theatre in Kingston) and Charlie in “Terror Tales” at the Hampstead Theatre are among Andrew’s theatre credits. He portrayed Lucian in the BBC 4 Radio production of “Dangerous Visions: Speak” and William/Lupin in the radio adaptation of “The Diary of a Nobody.” In the animated short film “The Tall Tales of Urchin,” he also provided the voice for the character Mudlark.

Alicia Agneson was born and raised in a small town of Eskilstuna, Södermanland County, Sweden. She started off performing on stage as a young child in small-scale Swedish plays before relocating to London at the age of fifteen to further her career. She presently plays a series regular in the Vikings TV drama on the History Channel. One of her nation’s most talented actors overall is Alicia Agneson. In addition to performing, she is a fantastic dancer and vocalist. She made her acting debut in the Little Kingdom in 2019, playing the part of Eva. After that, she landed roles in a number of films and television programmes, including The Courier, Clark, and The Obscure Life of the Grand Duke of Corsica.

Check out the MN2S roster to book more talented names from the world of sport.

The king of the party takes a detour into reggaeton on a brand new track, “Suelta”. Fatman Scoop has linked up with…

The Panamanian artist is joined by Nicky Jam in the video for his latest single. Sech has shared a new video for…