The Game booked to perform at Poland’s Sun Festival 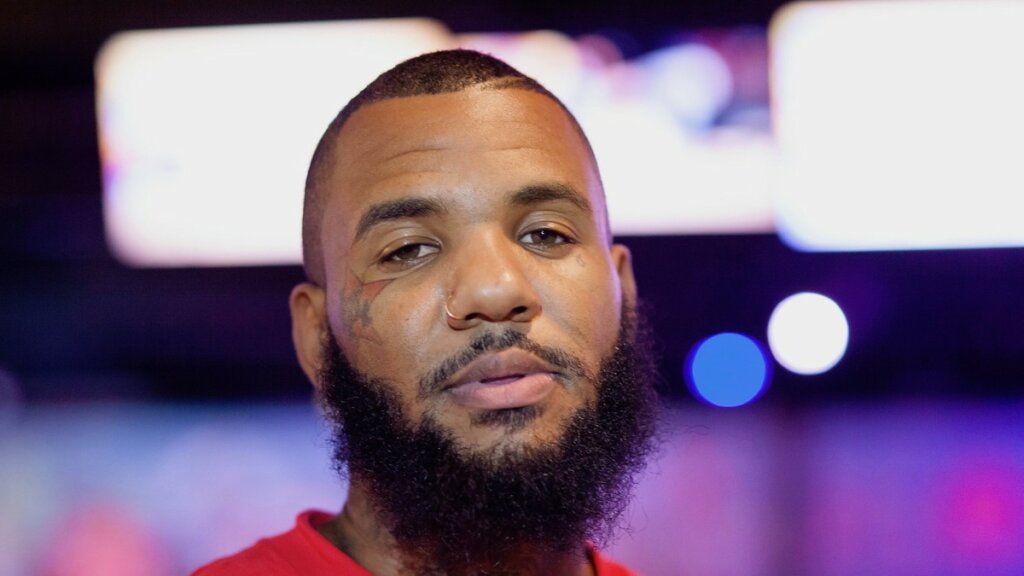 MN2S artist The Game is scheduled to perform at Sun Festival this July.

The Game is set to perform at Poland’s Sun Festival this summer. One of Central Europe’s biggest festivals, it’s taking place July 29-31 2022, and features a variety of big-name acts from across hip-hop, trap and rap. Joining The Game on this year’s line-up are Skepta, Malik Montana, Sarius and many more.

American rapper, hip-hop artist, and actor, The Game is widely recognised as one of the most influential names in West Coast hip-hop and a genuine rap legend. Originally signed to Dr. Dre’s Aftermath Entertainment, he went on to become a key member of the G-Unit line-up, before finding widespread success as a solo artist, earning Grammy nominations for Best Rap Song and Best Rap Performance. The Game’s latest album, Born 2 Rap, was released in 2019.

The event will now be held in Las Vegas on April 3rd. The 64th annual Grammy Awards have a new air date:…