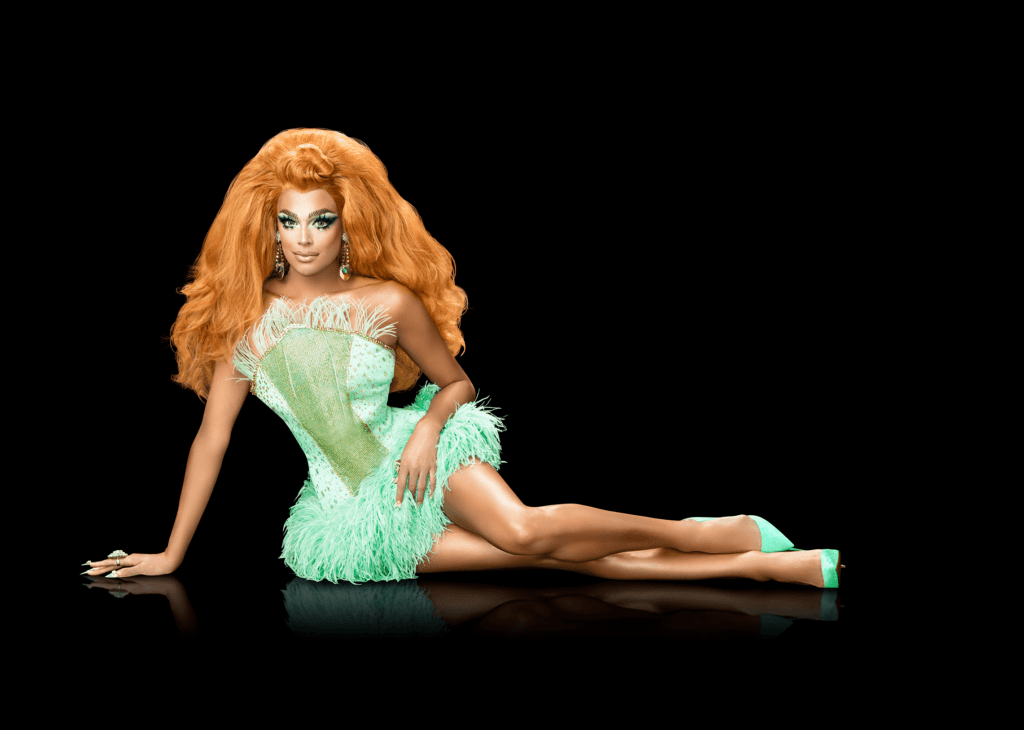 Valentina joined iHeartRadio’s Alexander Rodriguez as the host of the event, which was presented by Hulu and took place on October 9th and 10th in Commerce, CA. Held in celebration of Hispanic Heritage Month, which runs from September 15 to October 15, the Hispanic Heritage Variety Show was billed as a cultural showcase of artists, performers and entertainers aimed at celebrating Los Angeles’ vibrant Latinx and Hispanic communities. The event was part of Acentos Bienvenidos, a new campaign from Hulu that seeks to “embrace the complexity and intersectionality within the Hispanic and Latinx community by highlighting underrepresented individuals.” The Variety Show also featured performances from several Latinx artists and included a showcase of original art from artists Nick Hernandez and Sonia Romero.

Busta Rhymes Releases New Mixtape, ‘The Return of the Dragon’

Fresh off the back of a critically-acclaimed appearance on Aziz Ansari’s Netflix series Master of None, Busta Rhymes released a mixtape of…