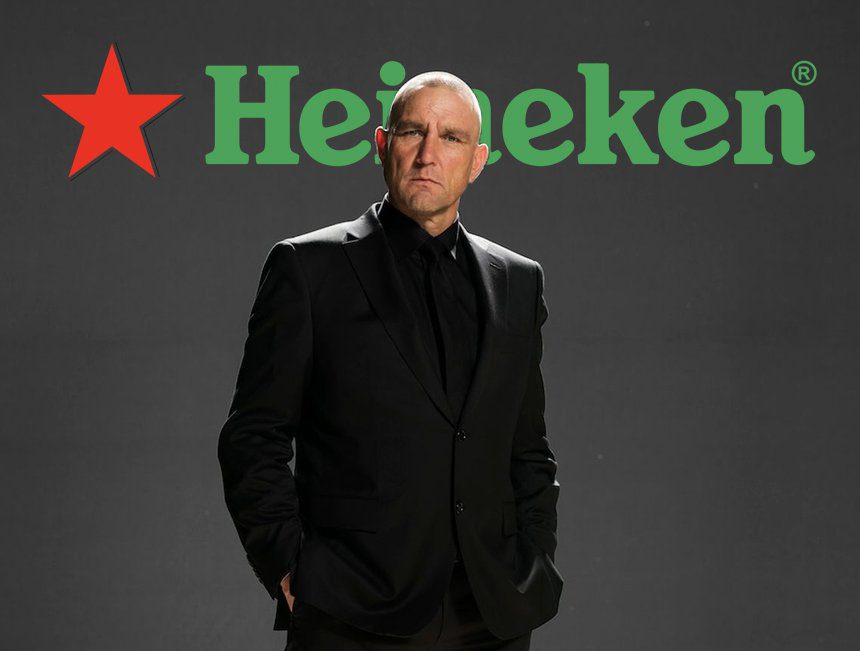 MN2S has teamed up the iconic actor and former footballer with Heineken to promote a Russian energy drink.

Best known for scene-stealing performances in films such as Lock, Stock and Two Smoking Barrels, Snatch, Gone in 60 Seconds and X-Men: The Last Stand, Vinnie Jones is one of Britain’s most widely recognised actors, embodying the archetypal Cockney hard-man. As such, he’s found popularity in many countries across the globe – including Russia, where he’s become the centre of a campaign from Heineken promoting a new range of energy drinks. Based around a slogan that translates as “Do You Drink English?”, the campaign prominently features Vinnie’s face on the can and on various POS materials used in-store.

Professional footballer turned actor Vinnie Jones will star in the upcoming movie Kingsman: The Golden Circle. The national treasure, known for his…