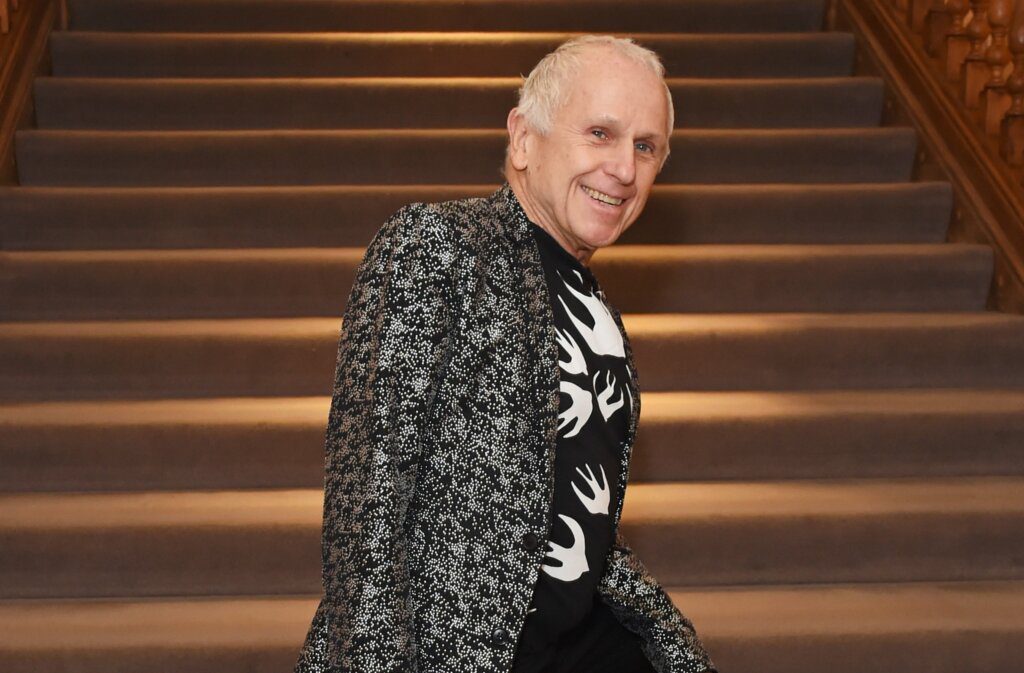 The dancer, choreographer and director and MN2S PR client appears on Farage at Large.

Wayne Sleep has appeared on GB News programme Farage at Large with former political figure and media personality Nigel Farage. Appearing on the Talking Pints segment of the show, Sleep discussed a number of topics with Farage, including his relationship with Princess Diana and his work teaching the next generation of dancers in dance workshops for kids and young adults.

Wayne Sleep is an iconic figure in the world of dance and entertainment, having appeared in countless notable productions across stage and screen throughout his five-decade career. He was recognised by the Queen in 1998 with an OBE. Sleep founded his own charity, the Wayne Sleep Foundation, in order to provide scholarships for talented young performers to further their training in theatre and dance and give them the opportunity to find success and achieve their true potential.