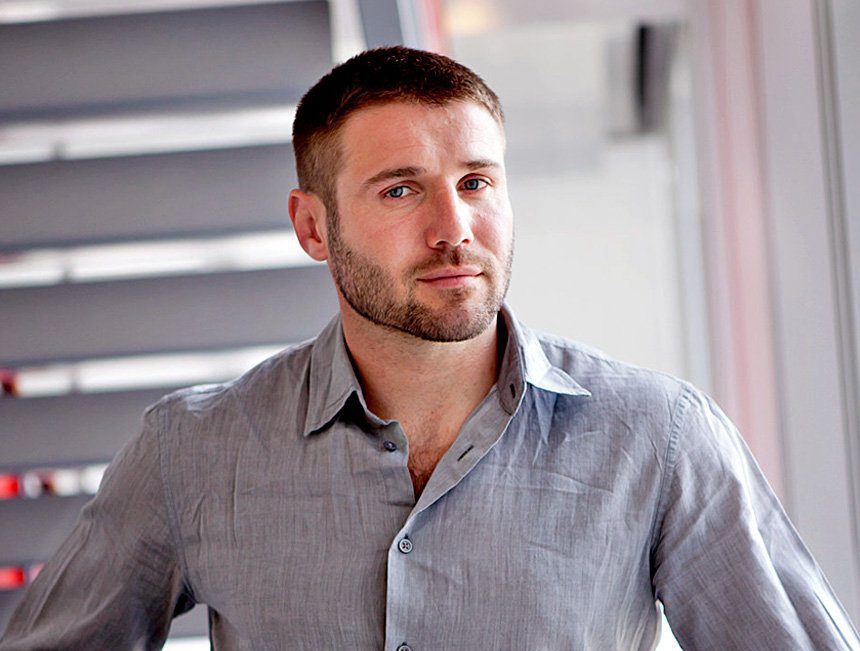 Former English rugby player and World Cup winner Ben Cohen lent his expertise to one of Britain’s biggest online betting brands as he commentated for the Rugby Union final on November 2nd. Discussing coaching differences between head coaches Eddie Jones and Sir Clive Woodward, Cohen touched on what might be running through a player’s head before such a historic game.

His exclusive insight appeared on Ladbrokes’ Twitter via personal videos displayed on Instagram. He reacted to England’s performances in games leading up to the finale and even described the experience of the weeks leading up to the World Finale, remarking that “it’s an unbelievable realisation that you could potentially see your childhood dream to play in the World Cup finale come true.”

Cohen played in the 2003 Rugby World Cup, bringing Britain one of their most historic victories. As someone who has experience the game firsthand as winger for the English team, Cohen’s insight is valuable and distinct because he truly knows what players are going through, both mentally and physically.

“It’s an unbelievable realization that you could potentially see your childhood dream to play in the World Cup finale come true.”

We’re showcasing six of the finest names in rugby from our talent roster, which is packed full of star players and legendary…