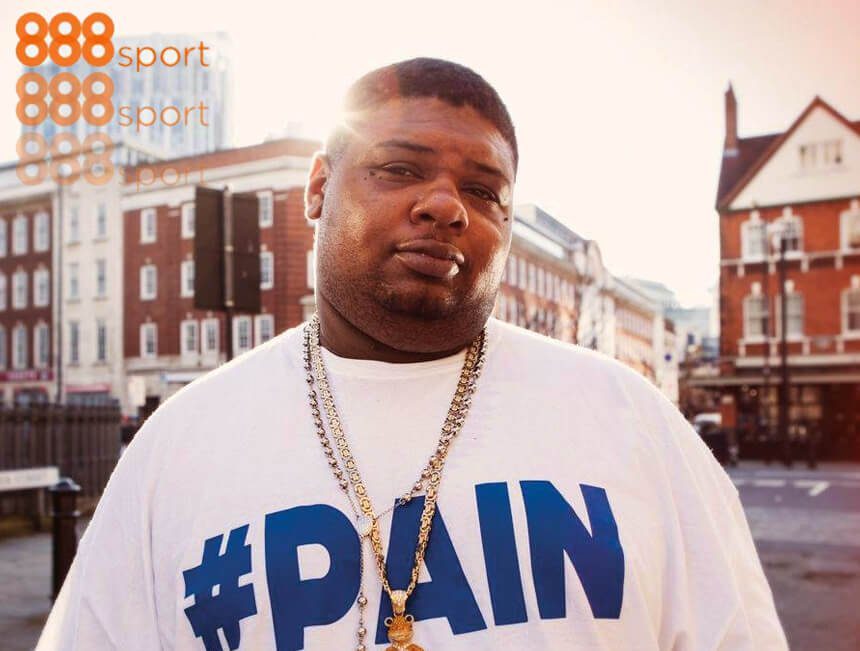 A brand partnership put together by MN2S has produced a campaign that’s earned recognition at the IN2 SABRE Awards.

An influencer campaign that featured grime MC and television personality Big Narstie promoting 888sport through a seven-part online content series has won the award for Best Influencer Programs & Endorsements at the IN2 Sabre Awards, a ceremony which recognises “superior achievement in branding, reputation and engagement”.

The massively popular campaign saw the beloved grime sensation transform from rapper to reporter, putting his own unique spin on football punditry and creating some hilarious and highly shareable content in the process. The campaign was reportedly cited by management as the driving force behind a record-breaking World Cup season for 888sport, the UK’s 6th largest bookmakers.

Created as a response to a brief that demanded the campaign “be different from anything in the market”, the content series centred around an unexpected clash of two worlds: grime and football. The result caught the attention of a massive audience and tapped into a wider market than a traditional football-focused campaign could have reached.

“The IN2SABREs recognize excellence in various categories of innovation and insight—with an emphasis on content creation—as well as PR agency management and marketing.”

An absolute success that helped to redefine 888sport’s brand personality in the eyes of the public, the campaign gained 53 pieces of media coverage, 5m YouTube views and found a reach of 2.4bn. Released to coincide with England’s World Cup matches, the content series gained coverage across GRM Daily, BBC, Caught Offside and JOE, among a range of other publications.

“This was one of my favourite campaigns to be a part of. Such a fun journey, right from the idea to the culmination!”

The MTV, Channel 4 and BBC Radio 1 presenter partnered with drinks brand Lucozade for the #PositiveChain video series. Featuring a variety…