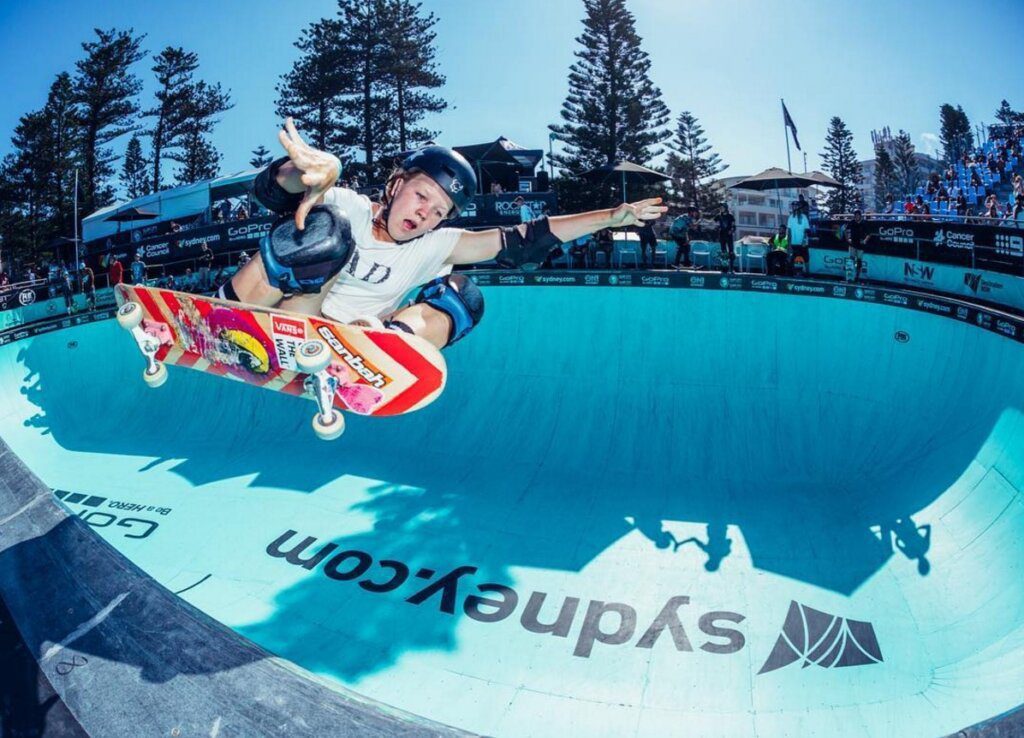 The Australian professional skateboarder has been booked through MN2S to appear in a commercial for Google’s Chromebook brand.

Poppy Starr Olsen has appeared in a commercial for Google Australia promoting the Chromebook brand. The commercial is airing from 26th October to 25th April 2021 across Australian territories. Chromebook OS is an operating system from Google that comes pre-installed on a range of laptops and tablets from leading brands such as HP, Dell, Lenovo and Acer.

Poppy Starr Olsen is an Australian professional skateboarder. Having competed professionally since 2013, she has been a regular on the international stage since her first Summer X-Games in 2016. Poppy has competed in some of the world’s top skateboarding competitions and is regarded as one of the sport’s foremost talents. Sponsored by Vans, Visa and Ride TSG, she has been featured in prominent news outlets and publications such as ESPN and The Daily Telegraph.

How Google Analytics can help market your event

If you’ve ever played a part in managing a website, there’s a good chance that you’ve used Google Analytics at some point…