Sian Gabbidon and Boost Drinks link up to give away £10,000 to budding entrepreneurs 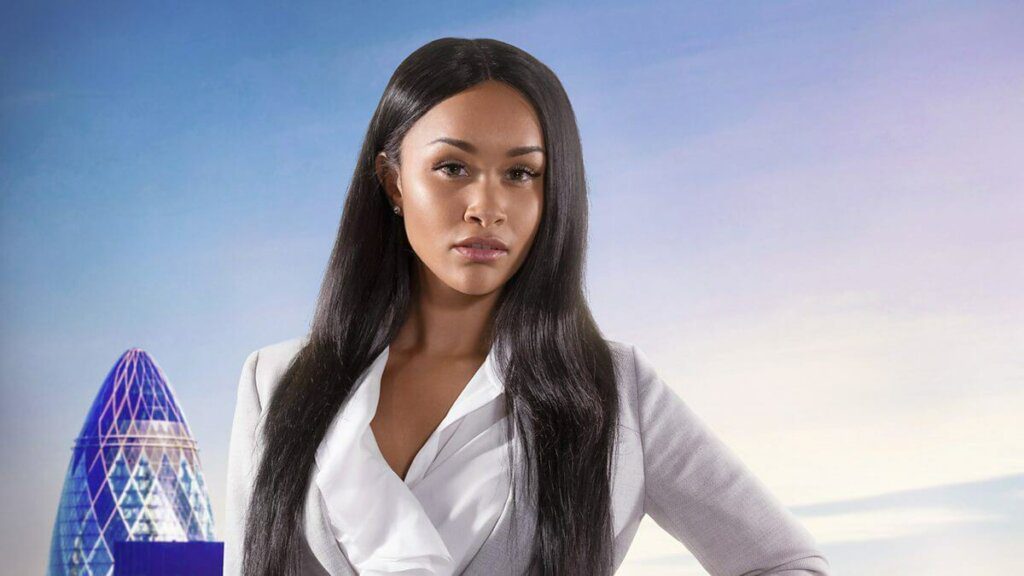 The Apprentice winner was partnered with Boost by MN2S to sit on a panel of three entrepreneurs.

Sian Gabbidon has teamed up with Boost Drinks to give away £10,000 to a number of finalists via social media, aimed at helping contestants take their “hustles and hobbies” to the next level. As part of a panel of three entrepreneurs, Sian asked finalists questions regarding their hustles and hobbies before deciding how much of the prize money they deserve. She took part in four Zoom calls with contestants and other entrepreneurs which were branded by Boost and promoted across their Facebook, Twitter and Instagram channels. Check out Sian’s interview with the latest winner, Ash Randall, who scored £1500 to take his hustle to the next level.

Sian Gabbidon rose to fame and fortune in 2018 when she won The Apprentice, earning a sum of £250,000 to kickstart her fashion brand. Her company, which came from humble beginnings prior to her appearance on the show, focuses on selling swimwear, loungewear and more for women, and her clothes are worn by many British celebrities. Gabbidon’s competitive, strong-willed attitude earned her a place in The Apprentice, and she fought off all of the competition to win the programme with ease. At only twenty-five, she became a young, powerful entrepreneur with Lord Sugar at her side supporting her endeavors.

Now, Gabbidon is focussed on selling her fashion to the masses, making affordable clothing and swimwear for women everywhere. She sells her clothing directly through her site, Sian Marie, but she’s also partnered with ASOS to distribute her clothing to a wider audience. Gabbidon’s site proudly states that her fashion has been worn by plenty of famous influencers and celebrities, including Love Island stars, Molly-Mae Hague, Kaz Crossley and Hayley Hughes. Her popular swimwear has also been spotted on Michelle Keegan and Megan Mckenna.

When we said we were giving away £10,000, we meant it!
Check out how our first winner, Ash handled the Boost panel, including @siangabbidon, with his hustle ambitions ⤵️ #ChooseNowhttps://t.co/CfyT8OunJQ pic.twitter.com/d0pGbONJY1