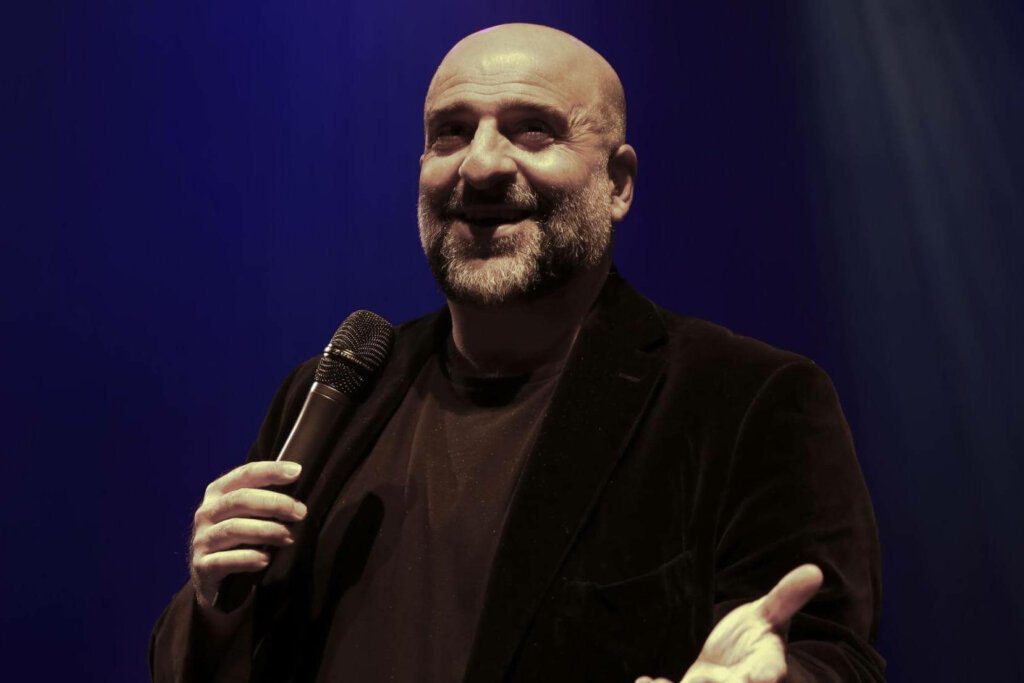 Our Talent Profiles series highlights some of the biggest names that MN2S has the pleasure of working with. Now available for live-stream events, the names on our extensive Comedy Roster can be booked to appear remotely for any type of virtual event.

Ranging from actors to sports stars, models to celebrity chefs, there’s no niche that our extensive roster doesn’t cover. This week we’re spotlighting the talents of some accomplished (and hilarious) comedians.

One of America’s foremost stand-up comedians, Dave Chapelle is considered to be one of the very best: just ask Rolling Stone, who ranked him No. 9 in their list of 50 Best Stand Up Comics of All Time. First hitting television screens with the cult sketch comedy series Chapelle’s Show, he now has a $20 million-dollar comedy-special deal with Netflix and is a proud recipient of both Emmy and Grammy Awards.

This incredible all-rounder is not only a professionalcomic, but an Academy Award-winning actor and hugely successful musician.Though he’s best known for his performances in films such as Baby Driver,Django Unchained and Collateral (not to mention his vocal contribution to KanyeWest’s iconic single ‘Gold Digger’) Foxx actually made his entry into showbizas a stand-up comedian in the ‘90s. The word on the street is that he’s makinga return to his comic roots in 2019.

A veteran comedian ranked in Comedy Central’s 100 GreatestStandups of All Time, Richard Lewis may be recognised for his role in LarryDavid’s cult TV comedy series Curb Your Enthusiasm. Lewis began his comic careerin the ‘70s, specialising in self-deprecating humour that played on darkerthemes. Throughout the ‘80s he made several appearances on Late Night withDavid Letterman, recording several television specials for HBO.

British comedian Simon Amstell is one of the UK’s mosttreasured talents. Rising to prominence as an acerbic host on the music-basedquiz show Never Mind The Buzzcocks, Amstell has found considerable success onthe stand-up circuit, embarking on several popular tours across the UK andNorth America. This comic genius has also turned his hand to directing,producing the hit series Grandma’s House and the one-off special Carnage, bothaired on the BBC.

Perhaps best known for his unforgettable role in the hilarious White Chicks, Shawn Wayans is one of American comedy’s most recognisable faces. Part of the multi-talented Wayans family, he’s an actor, DJ, producer, writer and comedian known for his appearances in comic films such as Scary Move, Little Man and Dance Flick.

MN2S help brands connect to their audiences through partnerships with talented names from the world of comedy. We can also arrange virtual speaking engagements and celebrity appearances: get in touch to find out more.

In our ‘Talent Profiles’ series, we shine a much-deserved spotlight on some of the biggest names that MN2S have worked with. Ranging…

In our regular Talent Profiles feature, we’re highlighting some of the biggest names that MN2S have worked with. Ranging from actors to…