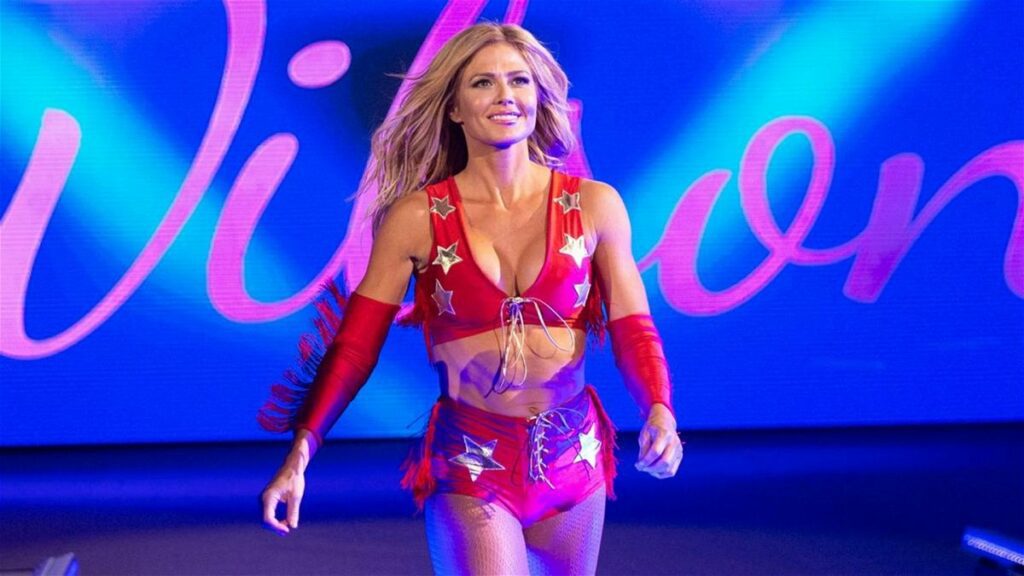 One of WWE’s most athletic competitors teams up with DraftKings to promote sports betting surrounding the Summer Slam.

Torrie Wilson has been partnered with DraftKings by MN2S to help in promoting DraftKing’s sports gambling offering. In a video posted to Instagram, Wilson encouraged viewers not to miss out, commenting “Summer Slam is right around the corner. Don’t miss out on your chance to get in on all the action in the ring with Draft Kings! Download the Draft Kings today and compete for your share of the $25,000 prize pool.”

Torrie Wilson, a rising fitness model in the late 1990s, got her start in sports entertainment after going behind the scenes at WCW with her then-boyfriend. She ended up going to the ring with Scott Steiner and continued working there for almost ten years. Wilson managed wrestlers including David Flair, Billy Kidman, The Filthy Animals, and Shane Douglas in addition to occasionally participating in WCW. When WWE acquired WCW in the spring of 2001, Wilson joined the business. She was a perfect fit for WWE during one of the biggest periods in the sports-entertainment industry thanks to her athleticism and love of show business. Wilson played a significant role in WCW’s invasion of WWE thanks to her alliance with her friend and occasionally competitor Stacy Keibler. Wilson subsequently rose to prominence in the WWE’s women’s division and had legendary battles against wrestlers like Keibler, Sable, and Melina.