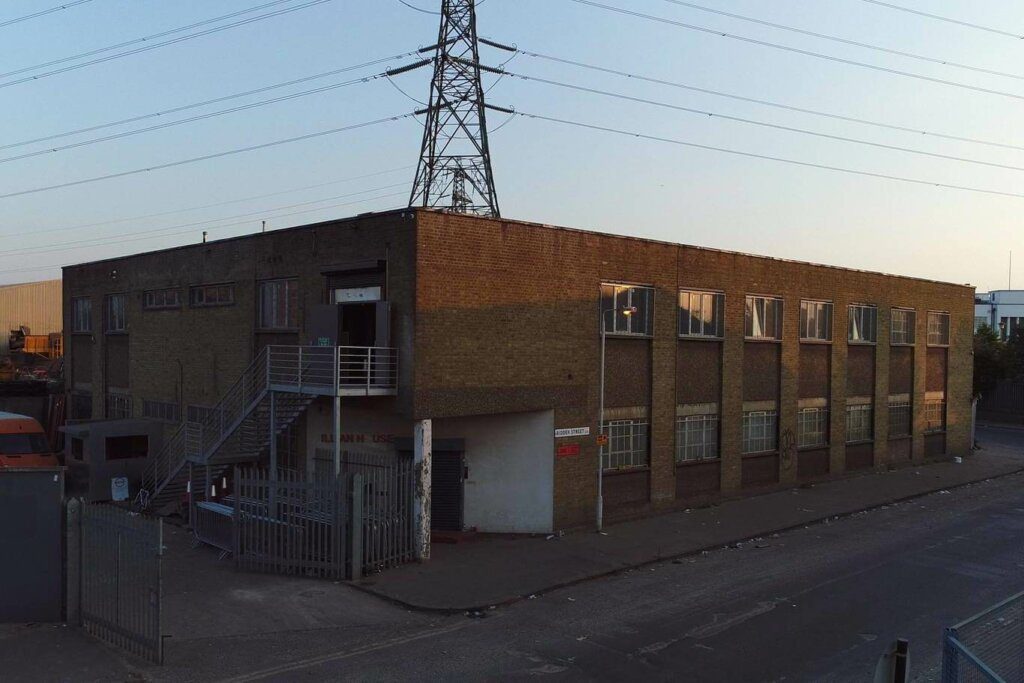 London’s ailing club scene is set to be revitalised this August with the opening of a new 24-hour club in east London. Set to open August 18 with a 24-hour launch party, FOLD will be one of the few truly round-the-clock venues to be found across the country.

Described as a “collectively run audio-visual performance space and studio complex”, the venue will be built above a print factory and located in an industrial, non-residential area between Canning Town and Star Lane.

Founded by the Shapes Collective, the club will have easy access to both the Overground and Jubilee lines, in addition to a “tailored soundsystem (un)limited at 110db”, the means to accept cryptocurrency for all purchases on location, and a membership scheme that offers personal lockers and padlocks for attendees.

FOLD aims to put together progressive line-ups that foster an ethos of inclusivity, inviting LGBTQ+ collectives UNITI and Homodrop to perform at the launch party alongside stalwarts of the London club scene Make Me, Body Hammer and Dimensions. Club takeovers from Clone, Ilian Tape and Pinkman are also planned for the coming months.

“The 24hr programme gives us a unique opportunity to surprise, challenge and inspire. Expect extended set times, obscure b2bs and a generally more expansive pallet of sounds over the course of one event.”

News of the club’s opening will be welcomed by many Londoners that were disenfranchised to learn of new licensing rules being implemented by Hackney Council this summer. Nightlife in London has been under consistent threat in recent years as increasingly stricter regulations have been put in place, with figures showing the number of nightclubs drop by a staggering 50% since 2013.

READ MORE: 73% of people would not refuse to attend a festival knowing that it featured an exclusively all-male lineup