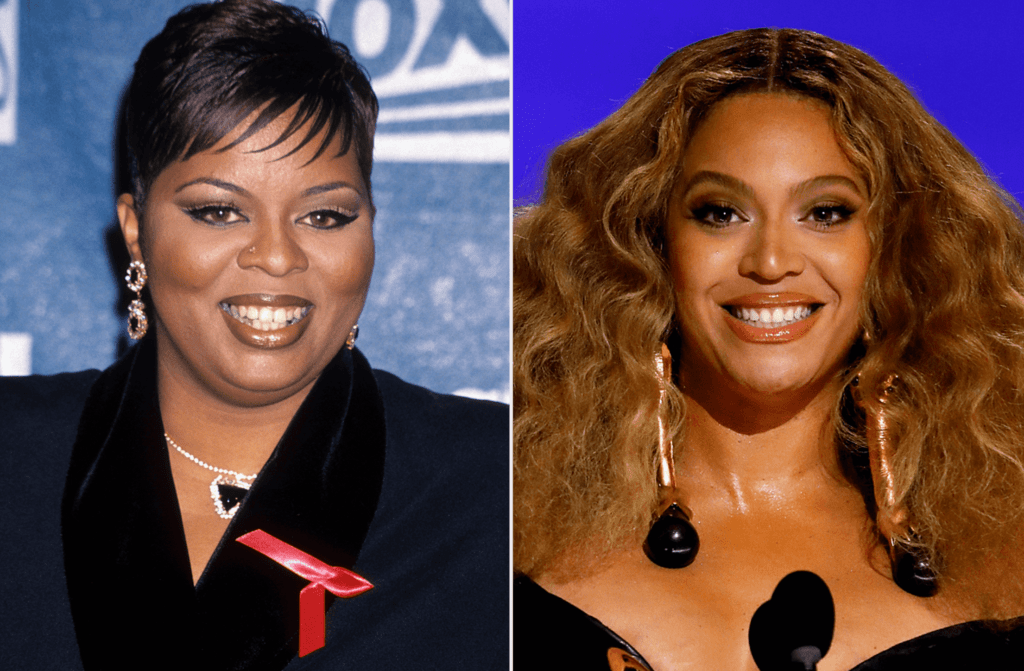 Robin S. was booked through MN2S PR to appear on Good Morning Britain to discuss how Beyonce sampled “Show Me Love”.

Robin S.’s iconic house track “Show Me Love” is one of the most recognisable tunes in dance music. Released in 1990, the song’s influence is still resounding today, as the 60-year-old artist found out this month when Beyonce released a new single that samples “Show Me Love”. In an appearance arranged by MN2S PR, MN2S client Robin S. was invited to appear on Britain’s biggest morning show to be interviewed. During the interview, Robin S revealed it was her son that informed her “Show Me Love” was sampled in the 40-year-old superstar’s latest track, the first to be released from her forthcoming album, Renaissance. Thanking Beyonce for the recognition, she noted that Queen Bey hadn’t formally contacted her to request the sample, but that the track’s co-writers were credited in the writing credits for “Break My Soul”. Robin S. also commented that she’d love to work with Beyonce further in the future. “This is Robin S, and this message goes out to the Queen Bey herself, Beyoncé, to JAY-Z, to the entire team,” she said. “Thank you so much for giving me my flowers while I’m still alive. I am honored, and I’m excited to see what else can happen.”

'I'm honoured and excited to see what else can happen.'

Robin's song 'Show Me Love' is thought to be sampled on Beyonce's latest single. pic.twitter.com/za24JEg9Bj