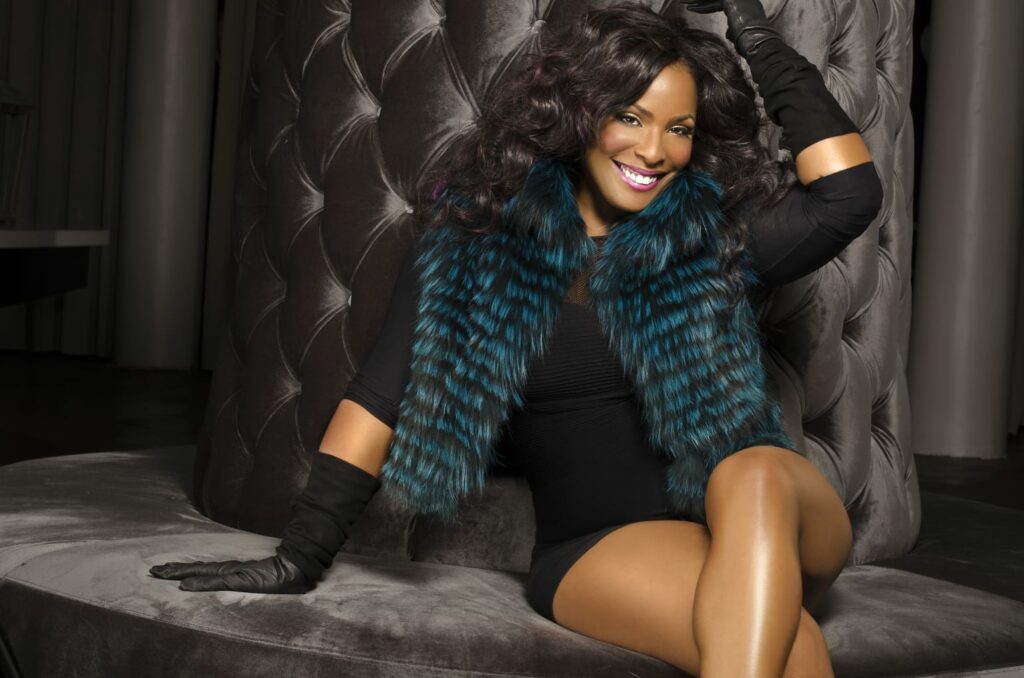 DJ Spinderella will be performing at Paley Weekend, where media, sports, gaming and entertainment will come together to celebrate, New York City—the Media Capitol of the World—and its thriving media industry. The opening VIP event will have media executives from various companies from NBC to Netflix as well as other marketing, advertising & media executives along with the Paley Media VIP members. Spinderella will be spinning classics from her catalogue alongside deep cuts that traverse hip-hop history.

Deirdra “Dee Dee” Roper, better known by her stage name DJ Spinderella, is a DJ, MC, and producer who has made her mark on hip-hop history over the course of a storied three-decade career. Roper, who was 16 years old when she joined Cheryl James and Sandra Denton to form Salt-N-Pepa, was a crucial component of their sound thanks to her dexterous turntable talents. Only a few weeks after Roper joined the group, Salt-N-“Push Pepa’s It” broke out as a smash success, making the trio an international sensation. In addition to winning Grammy, MTV, and BET Awards, Roper also received recognition at the 2018 Global Spin Awards, the VH1 Hip-Hop Honours, and the Break Barriers Award. Roper continues to host well-liked radio shows and work as a sought-after DJ at events all over the world. She has performed at prestigious events like Magic Johnson Enterprises, Children Uniting Nations, Cisco Systems, and Glamour Magazine. Her sets have also been enjoyed by guests at the official afterparties for the Espy Awards, Academy Awards, Kentucky Derby, and NBA All Stars. Spinderella is a celebrated performer and in-demand DJ in addition to being a mother, a trailblazer, and an inspiration to future musicians.