Dombresky booked to perform at University of Tennesee charity benefit 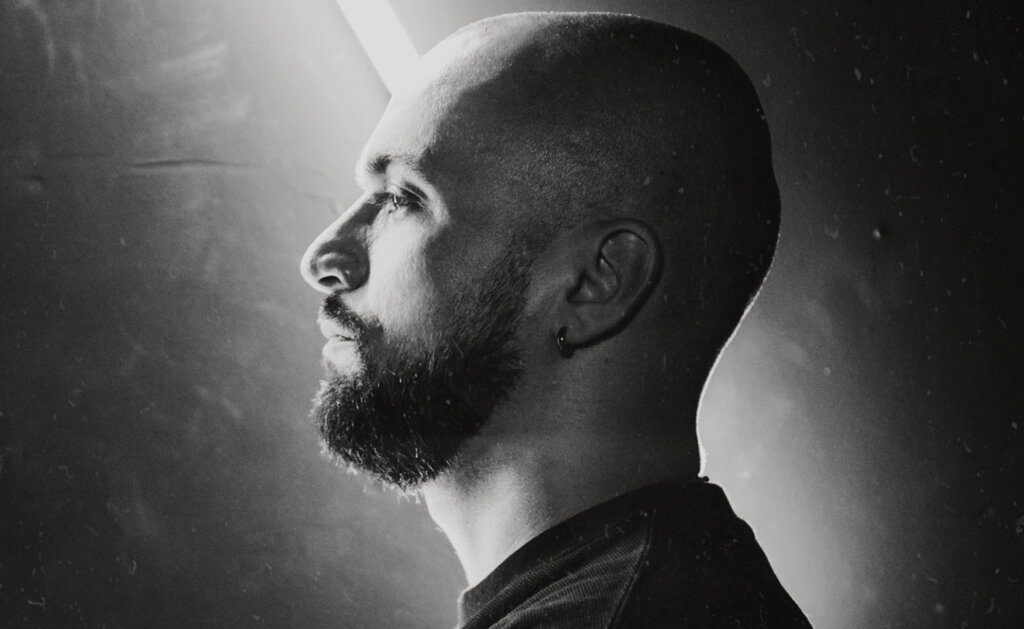 The international DJ and producer was booked through MN2S to perform at the Press Room in aid of cancer research.

Dombresky was booked to perform on Thursday, 14th Octoer at The Press Room in Knoxville, Tennesee. The event was thrown by Alpha Tau Omega and Sigma Chi at the University of Tennesee, Knoxville, with a portion of the proceeds going to support philanthropic efforts undertaken by both fraternities, East Tennessee Children’s Hospital and Huntsman Cancer Institute.

Quentin Dombres, known under the stage name Dombresky, is a producer and DJ recognised globally as a leader the international house music scene. Having collaborated with A-Trak, Camden Cox and Boston Bun and released across renowned labels such as Toolroom and Mad Decent, Dombresky is one of the world’s most in-demand DJs.

The hypeman extraordinaire was booked through MN2S to perform at the Los Angeles Coliseum. On July 25th, Fatman Scoop played at the…