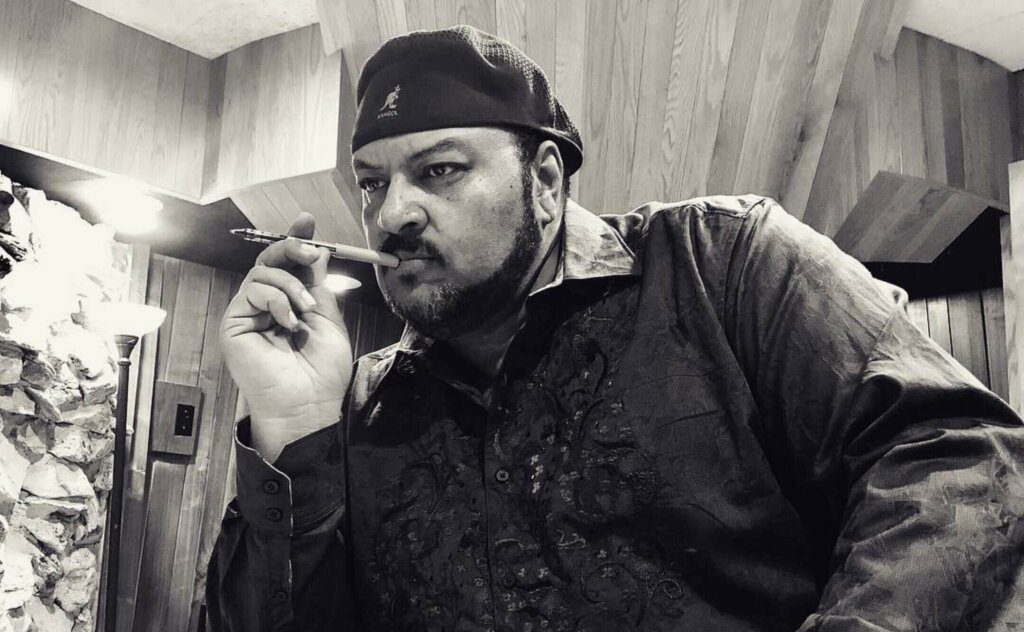 The king of the 808 is set to play at DGTL festival, taking place in The Netherlands in 2022.

Egyptian Lover will be playing at DGTL Festival in April 2022. Taking place from the 15-17 April, the festival sees some of the most exciting names in electronic music visit the NDSM Docklands in Amsterdam, for a festival “full of discovery, inspiration and surprise”. Joining Egyptian Lover on the 2022 line-up are Ame & Dixon, Anz, Folamour, Kerri Chandler, Marcel Dettman, Paul Kalkbrenner and more.

Egyptian Lover is a pioneering hip-hop musician, producer and DJ. Widely recognised as a master of the Roland TR-808, he’s spent 30 years pushing drum machines and turntables to their limits while injecting hip-hop beats with the spark of electro and the spirit of funk. Early singles such as “Egypt, Egypt” and “Freak-A-Holic” merged electrofunk and hip-hop and quickly became staples for DJs across the United States.

Continuing to release a string of albums throughout the ‘80s and ‘90s before taking a creative hiatus, he returned in the ‘00s, releasing an anthology on the revered hip-hop label Stones Throw and further establishing his reputation as an visionary artist and a talented performer. He’s since put on electrifying live performances and DJ sets at Berlin’s Berghain, Lisbon’s Lux Fragil, London’s FOLD and Jazz Café, and Helsinki’s Flow Festival. Egyptian Lover released his latest record, 1985, in late 2018 via his own label Egyptian Empire.

Egyptian Lover and many more artists can be found on the MN2S DJ roster.

The two Grammy-winning artists were booked to headline the annual Juneteenth Rhythm and Ribs Festival in Round Rock, Texas. Eric Bellinger and…