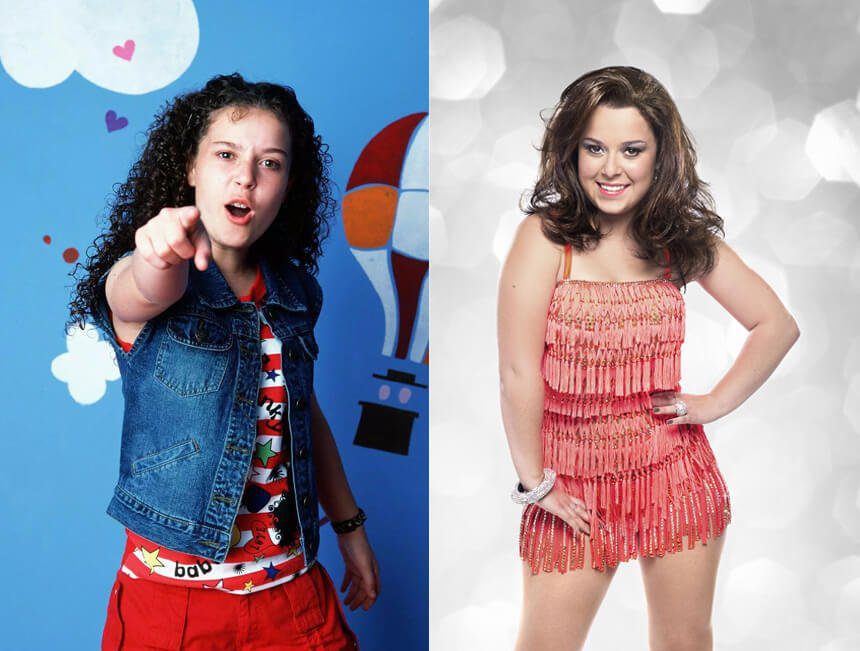 Dani Harmer is known to many as the star of The Story of Tracy Beaker, a children’s television show that was hugely popular in the ’00s. Not everybody knows that she’s now one of the celebrity DJ world’s most popular names.

Who’d have thought it? The star of one of the decade’s most popular children’s TV programmes would go on to become a party-starting celebrity DJ, spinning tunes at events up and down the country. Known to almost every Briton of a certain age range as the central character in CBBC’s The Story of Tracy Beaker, Dani Harmer was a regular fixture on our screens for several years, appearing in five series of the original show along with spin-offs Tracy Beaker Returns and The Tracy Beaker Survival Files.

An icon for any moody pre-teen moving into adolescence in the ’00s, Harmer created a relatable character that captured the hearts of a generation, picking up a Children’s BAFTA and a Royal Television Award in the process. Even 17 years after its first episode was aired, the show remains one of CBBC’s most popular and continues to draw huge audiences. Following her departure from the series, Harmer went on find success across all corners of the entertainment world: the astounding popularity of the series led to a multi-million pound record deal and the release of a hit single, 2009’s ‘Free’.

She continued to focus on her acting career, appearing in various theatre productions and television shows such as My Family, The 10th Kingdom, Beast, Coming of Age and Trial & Retribution while starring in her own CBBC sitcom and landing a central role in the BBC comedy After You’ve Gone. In 2012, Harmer memorably took part in Strictly Come Dancing, reaching the show’s finale and finishing in fourth place alongside dance partner Vincent Simone.

The former dumping ground resident’s latest venture has taken her from the stage and screen to behind the decks, as she brings good vibes to venues, club nights and parties up and down the UK. Dani’s DJ sets mix classic party tracks with (you guessed it) the Tracy Beaker theme tune as she gets the crowd moving with live MCing before providing fans a much-needed dose of nostalgia with a meet-and-greet after the set. Reinventing herself as a celebrity DJ, Dani Harmer has pushed the enduring popularity of Tracy Beaker into the modern era. Set to head out on a Freshers tour of British universities in September, Dani Harmer is now available for bookings across the UK and beyond.

5 Best Music Reunions of All Time

We take a look at the best ever reunions in music.   We all want our favourite groups to stay together forever,…