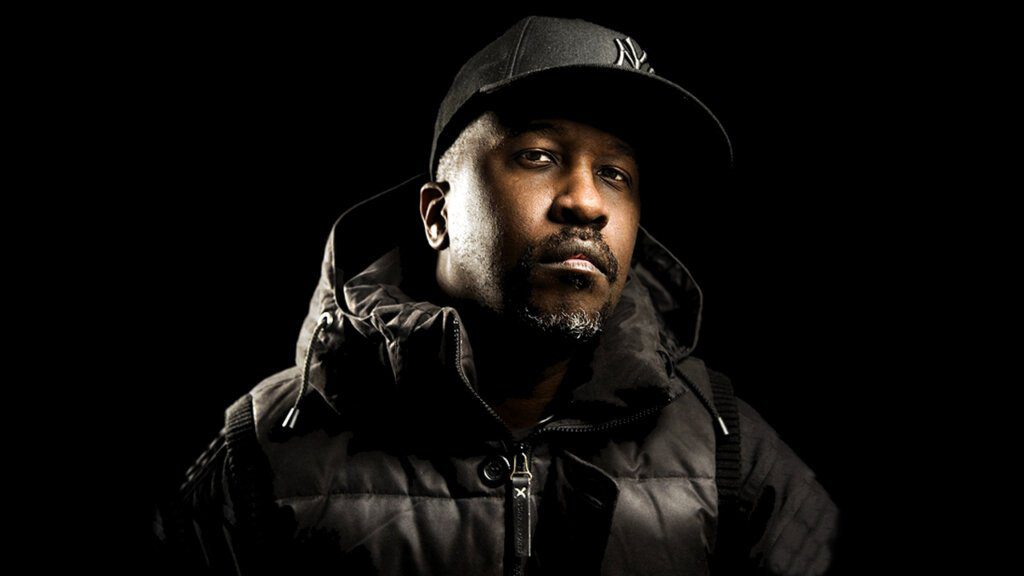 The house legend was booked through MN2S for Cafe Mambo Ibiza at Weston-super-Mare.

Todd Terry was booked for Cafe Mambo Ibiza Classics on the Seafront, an unmissable party at The Tropicana in Weston-super-Mare. Taking place 18th September the event will see the Cafe Mambo crew take over the iconic Tropicana site for a full day and evening of pumping Ibiza classics.

Todd Terry is an exceptional DJ originally from Brooklyn, New York. Terry is notably known for his major influence on the evolution of the Chicago house sound from the 1984-1986 period. He ultimately created an eclectic and popular sound and penultimately became one of the first to reach commercial success outside the underground house scene. Terry is known for his sampling, which mixes up hip-hop with classic disco sounds and Chicago house.