Dance music genres to get into in 2019 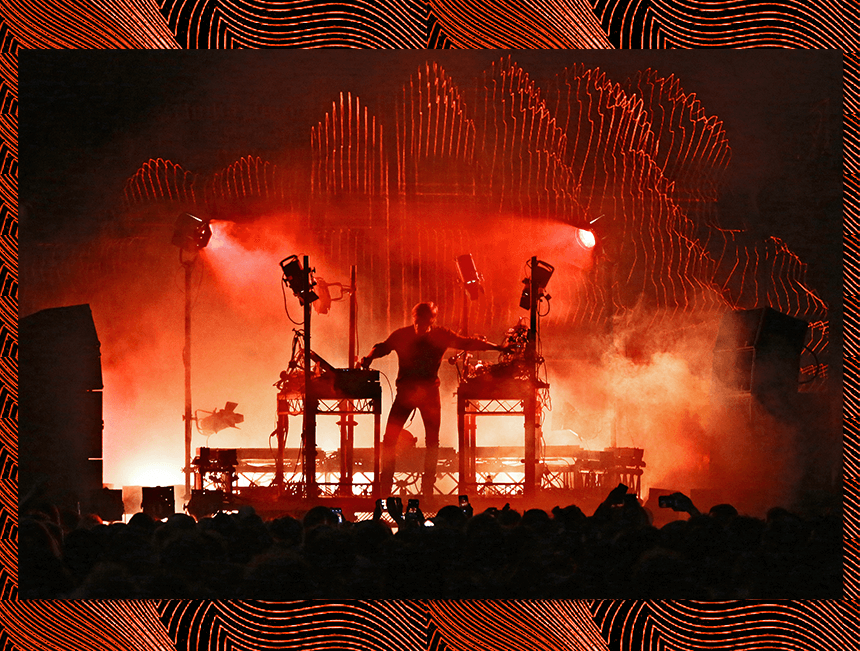 These are the 5 best dance music genres to explore in 2019.

Another new year is another new opportunity to broaden your musical horizons. Dance music is now so multifaceted that countless niche genres are thriving. It’s gone far beyond the house/techno divide of old. Even the most casual electronic fans can name their favourite deep house or drum n bass tracks without difficulty. But the electronic music scene is constantly evolving, creating new and exciting genres in the process. These are some of the best new and emerging dance genres to get into this year.

What is it? If you haven’t already jumped on the UK Afrobeats train you’ve been missing out on some of the best music of the past few years. Coming to the country via DJs and singers with African heritage, Afrobeats has grown into a strong cultural force, and spawned some of the most inventive underground hits of recent times. In 2018, UK Afrobeats is set to get even bigger, with many of its artists primed for near-mainstream success. This uniquely distinctive genre has what it takes to be the next grime.

What is it? Psytrance (or ‘psychedelic trance’ or just ‘psy’) is a subgenre of a subgenre of a subgenre, showing just how niche some dance music has become. That’s by no means a bad thing, though, and psytrance is proof of that. Psytrance emerged in the late 1990s as an offshoot of Indian Goa trance and other movements. Over 2017 it grew in stature and popularity, with DJs as mainstream as Dillon Francis playing it in their sets.

Song to get started. Hallucinogen – ‘L.S.D.’

What is it? Bubbling under the surface for a while now, future bass is primed to reach boiling point in 2018. It sometimes shares rattling hi hats with trap music, but its focus is on hard bass lines and watery synths. Thump described it as sounding like ‘a bunch of sea creatures jumped into a time machine’. If that doesn’t make you at least slightly curious to check it out we don’t know what will.

Song to get you started. RL Grime – Reims

What is it? A fusion of hardcore and techno, hardstyle has its origins in the Netherlands. It evolved out of gabber and hardcore in the late 1990s as producers started to experiment with bolder sounds. The genre has already spawned popular events and releases around the world, but in 2018 it is ready for a complete takeover.

Song to get you started. Headhunterz – The Sacrifice

What is it? One of the best parts of following electronic music is keeping your ear to the ground to listen out for new sounds. Your might hear our favourite new genre for the first time on one life-changing club night, or gradually discover it over this year’s festival season. It could be a variation on familiar genres, or something no one has ever heard before. There’s only one way to find out.

Have a brief which needs some of 2019s leading dance music talent, look no further than the MN2S DJ Roster.