Musical Medicine: How Music Can Heal 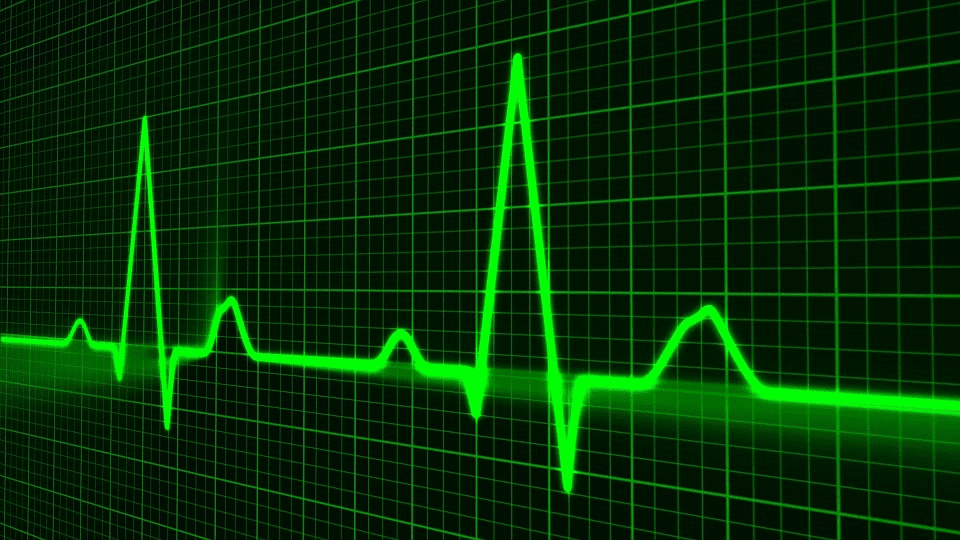 We explore the many ways the power of music can be used as medicine.

We all know there is more to music than just notes, chords and rhythms but new research suggests it may have even more power than we ever suspected. With therapists advocating new musical practices and researchers finding medicinal applications for our favourite tunes, music may well have the power to heal and help treat those suffering in many different ways.

Musical therapy can open up neural pathways and improve mood

Helen Odell-Miller is a professional psychotherapist. Writing for the Guardian, she said: “I have always been passionate about the potential for music to change people, situations, and particularly to help communication when words are not available.” Because music is so suited to this role, Odell-Miller has used it to help patients with “a variety of mental health problems including dementia, schizophrenia, depression and personality disorder.”

As a singer, violinist and pianist, Odell-Miller has used music to treat many of her patients. She points to recent studies that show how positively music affects the brain, and how music therapy can reduce anxiety and the need for medication as proof of her methods, alongside the results she has seen from her own work.

Music, she says, can give those with dementia or other conditions the power to communicate, which they may sadly have lost to their illness. Several institutions of higher education now offer music therapy courses, meaning a new generation of practitioners will be able to take the practice forward in the future.

Communication aside, studies have also shown that music therapy can be used to enhance the memories of Alzheimer’s disease sufferers, as melodies open up neural networks associated with both memory and learning.

Improvised music can help with communication

Like many people with Autism Spectrum Disorder, Lance Vardon has difficulty communicating with other people and forming relationships. His case, though, is particularly extreme. Vardon can answer yes or no to questions, but he has much difficulty expressing his feelings in a way that is any more complex than this. That’s where music comes in.

With the help of his musical therapist, Vardon learned to sing and play the piano. He plays anything from Bach’s ‘Prelude in C Major’ to Journey’s ‘Don’t Stop Believing’, allowing him to create complex emotional soundscapes in a way he, or indeed many of us, could never do with spoken words. But it is when he improvises music that he is truly communicating.

fMRI scans of autism patients show that while they are improvising music, the parts of the brain which are associated with verbal communication are active. One expert says it would be impossible to tell from the scan alone whether these patients were talking or playing. This musical therapy is considered a crucial aspect of Lance Vardon’s treatment on a programme preparing him to live independently.

Music can act as a painkiller, and help people sleep

While these medical applications of music have so far focused on those with specific disorders, recent research suggests it could have far broader applications that affect all of us. As this Wired article states, songs “could soon replace painkillers and help you sleep better.” This is a bold statement, but it’s backed up by an in-depth medical study.

The study is being led by Marko Ahtisaari, who saw studies showing that music could reduce the need for painkillers and prime listeners for better sleep. He makes the bold claim that “in twenty years time, we will consider it absurd and primitive that we did not use music and sound as an essential part of our health regime, both for everyday wellness but also to compliment pharmaceutical treatment.”

To move forward from our current state of absurd medical primacy, Ahtisaari founded Sync Project. The project, which has won praise from the likes of Peter Gabriel and St Vincent, gathers information from millions of Spotify playlists targeted at certain health-related words such as “relaxation” and “stress” and checks that information against biometric data from participants.

With this wealth of information, Ahtisaari plans to create AI algorithms that can generate music to improve mood, reduce pain and help with sleeping, based on feedback from a listener’s heart rate and breathing. To do this he is teaming up with the group Marconi Union, who released what was thought to be the most relaxing track of all time, ‘Weightless’, in 2011. With the help of Ahtisaari’s research, ‘Weightless’ will be just the start.