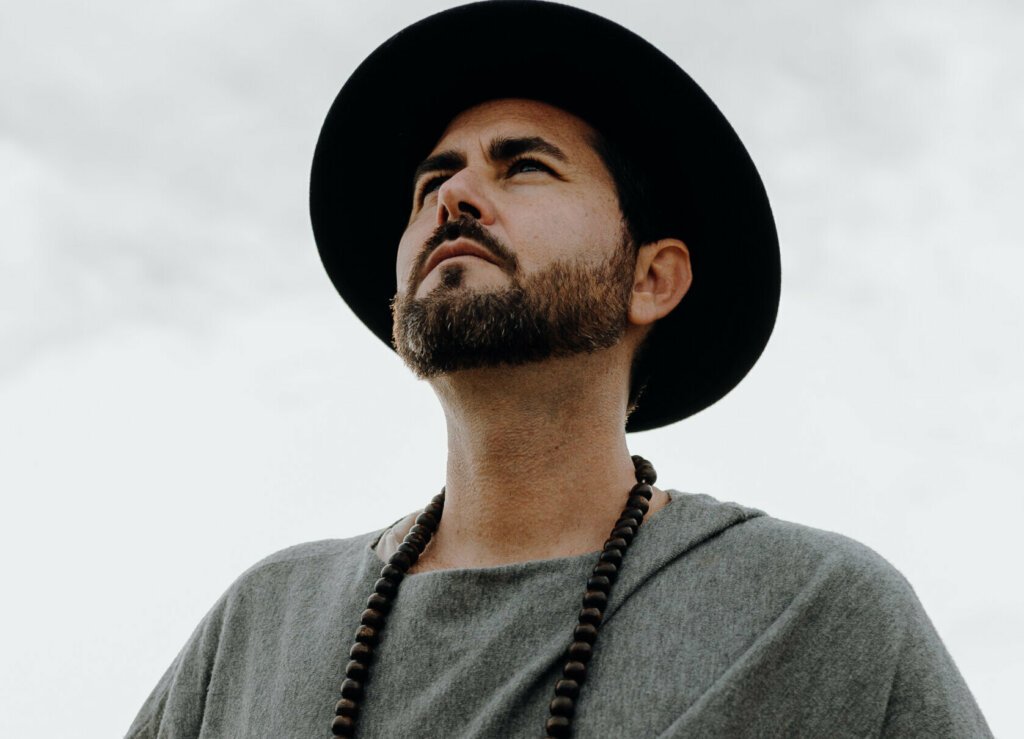 Double Cheese Records’ spectacular 10th anniversary compilation has just been released, and it features tracks from legendary artists across the board. Grammy-nominated icon Booker T, soulful house maestro DJ Spen, and the late Gil Scott-Heron all make an appearance, alongside contemporary artists such as Timmy Regisford, Opolopo, Michael Franti, Ashley Beedle, and Nu Disco chart-toppers The Dukes. Already picking up thousands of listens across streaming services, the album has hit Traxsource’s Top 10, peaking at the No. 2 spot.

We spoke with label head Luyo earlier this year regarding the release, and he had this to say about their label’s vision: “As DJs and music creators we have the opportunity to bring people together and let them be a part of a collective ritual of dance. You can feel a spiritual connection during those moments, it can definitely be sacred… so I’m always looking for meaningful music. Rhythms are a language too and can be a powerful medium by themselves. After two years where socializing has been avoided, its more important than ever to go back to what makes us humans. Having fun on a dance floor is something we need so much these days!”

MN2S works with over 350 independent labels on supporting their creative vision. Get in touch today to find out more.

Our very own Chris James was interviewed by TechRound on all things label management. Chris James spoke with digital publication TechRound about…