The Rising Importance of Playlists in Music Distribution 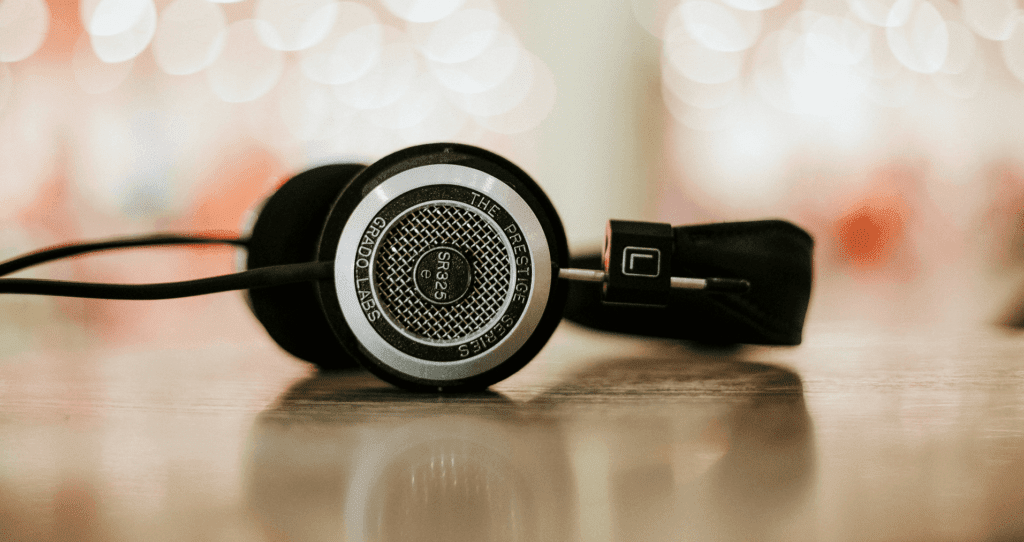 After starting life as a tool for radio DJs to organise and schedule their content, playlists have grown to become a fundamental part of the way that music is discovered, consumed and marketed in the modern age.

Since the revolution brought about by digital streaming services, there has been a seismic shift in the way that music is distributed. Now, with a diverse range of streaming platforms and millions of listeners only a few clicks away, there are more routes than ever for a digital release to reach the right audience. Playlists are one of the most important pillars of any successful music distribution strategy, and an increasingly significant part of the label services offered by MN2S.

What Is A Playlist?

A playlist is simply a list of media files, to be played back sequentially or in random order. That’s it! Since the advent of digital technology, songs have increasingly been discovered and played individually, without necessarily being heard in the context of an album. This created a demand for an efficient way of organising, categorising and presenting songs to consumers. In response to this, the playlist was born, swiftly becoming an essential tool relied upon equally by listeners, artists, labels and distributors.

Playlists have become an essential feature of the modern musical landscape – Spotify alone has over 2 billion of them. Although it’s common for listeners, celebrities and brands to create and share their own, the most popular playlists are often curated by the streaming platforms themselves. Services like Spotify and Apple Music have built thousands of bespoke playlists that cover every genre, mood and theme. Featured playlists managed by dedicated editors often have followings in the thousands or millions. Securing a place on these can have a career-changing effect on an artist’s popularity and success, building their profile and exposing them to new and diverse audiences.

Why Are Playlists Important To Consumers?

The importance of playlists has never been greater for both music distributors and the audiences they’re aiming to reach. The changing nature of the way that music is discovered and consumed means that playlists have become one of the most effective methods of music discovery and promotion. With millions of songs available at the touch of a button, many listeners don’t want to sit down and play through album after album until they find their next musical obsession. Today’s typical consumer wants to skip quickly between different songs that are fresh, exciting and buzzworthy. They want to discover music that’s been chosen directly for their tastes, and they want it presented in a format that’s easily accessible. Playlists offer a way to do just that.

With over 40 million songs to choose from, the business of discovering new and interesting music has become more complex than ever before. In today’s high-speed, instant-access media landscape, there’s a definite need for tools that enable consumers to discover the right content without spending hours searching. With interest in radio steadily declining and increasing numbers of people subscribing to streaming services, playlists are quickly becoming the primary avenue for consumers to discover new music. This means that the importance of playlists has never been greater for any music distribution strategy or label services package aimed at reaching a wide audience with every digital release.

What Role Do Playlists Play In Music Distribution?

Playlists are just one of the many benefits we can offer labels and artists as music distributors. They form a key part of our label services and distribution platform, a comprehensive package which delivers directly to all major online stores and streaming services and includes rights management, design services, promotion and licensing assistance. With our industry expertise, we can identify which playlists are going to provide the most prominent coverage. By pitching releases to the playlists that we feel are most likely to boost popularity, we give labels and artists the best chance possible of building a broad listener base and maximising exposure.

Being included on the right playlists can vastly improve streaming numbers and ensure that releases reach a truly global audience. Statistics have shown that being included on Spotify-sponsored playlists can generate an increase in plays of 50-100%, with a 20% lasting increase following the inital rise. As music distributors, it’s our job to make sure our digital releases get the chance to be heard by as many people as possible. What makes playlists so effective is that they fine-tune this process, targeting the audiences that are most likely to enjoy, share and listen to music again. As the musical and technological landscape continues to develop, there’s no doubt that playlists will continue to play a central role in music distribution.

To find out more about the music distribution and label services that MN2S offer get in touch.

The advent of digital music distribution has levelled the playing field for those wanting to set up their own record label. With…