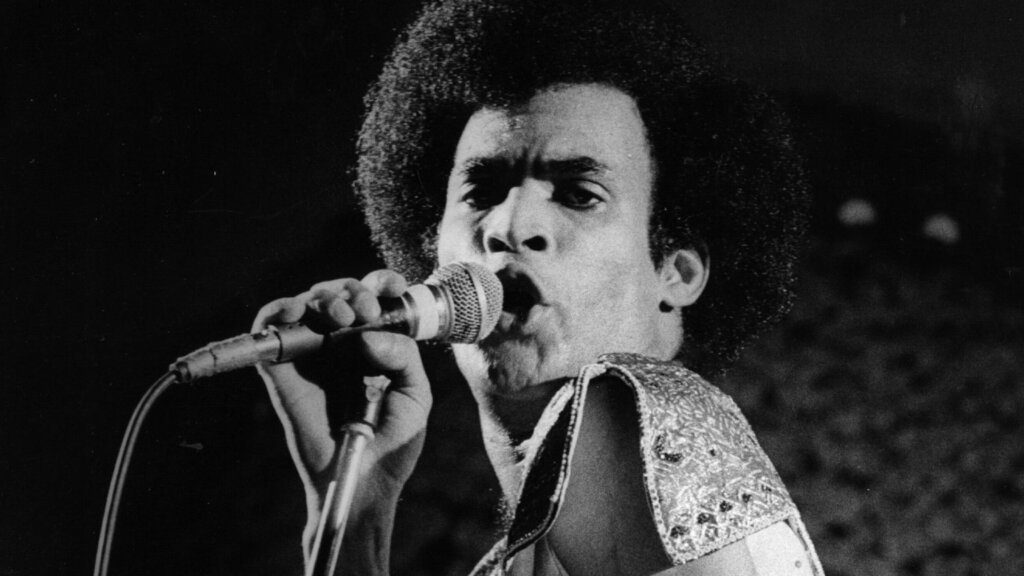 One of the legendary group’s most famous tunes has seen a resurgence in popularity thanks to its inclusion in a popular video game, and a viral TikTok post that followed.

The eurodance hit “Rasputin” is one of Boney M’s most famous tracks, topping charts across the globe on release, hitting No. 1 in Germany, Austria, Belgium and Australia while grabbing the No. 2 spot in Switzerland, Spain and the UK. It remains one of their most beloved tunes, as evidenced by a recent viral TikTok post that received over 200,000 likes and inspired a dance challenge that dominated the social network throughout January.

Boney M posted a TikTok featuring an excerpt of a live performance of “Rasputin” that contained footage of group member Bobby Farrell performing a distinctive dance, captioned “Who would beat these moves? 🤷🏽‍♀️ #rasputindance #rasputintok#rasputindancechallenge.”

This led to an explosive response on the social network, with hundreds of thousands of likes pouring in over the next week, and thousands of members posting their own interpretation of Farrell’s moves in what was dubbed the Rasputin Dance Challenge. So popular was the phenomenon that TikTok included the track in their official Year End Report, marking it out as a “catalog hit that had a major impact”. The dance challenge was originally inspired by the inclusion of the track and accompanying dance moves in several editions of the popular video game Just Dance – a testament to Boney M’s enduring popularity and relevance. Check out one of the many side-by-side Rasputin Dance Challenge videos that users have produced below.

“TikTok has created whole new audiences for legacy and catalog tracks through the community discovering and creating unique modern expressions of these songs.”

To book Boney M for a live or virtual show, please contact us at info@mn2s.com

Boney M are the harmonious voices behind some of the most recognisable hits of the late 70’s and early 80’s. Their unique…

The iconic lead vocalist for Boney M delivered a stunning performance in celebration of her 50th year in the music industry. The…