Busta Rhymes Releases New Mixtape, ‘The Return of the Dragon’ 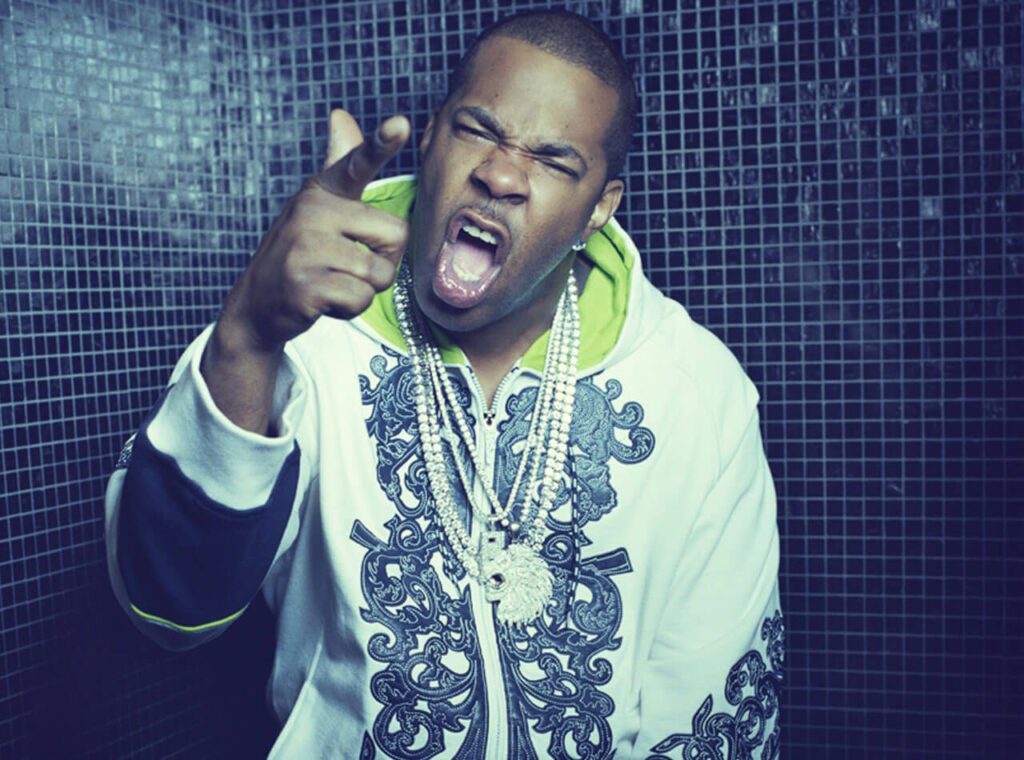 Fresh off the back of a critically-acclaimed appearance on Aziz Ansari’s Netflix series Master of None, Busta Rhymes released a mixtape of brand new material on Christmas Day.

The mixtape’s subtitle, ‘The Abstract Went On Vacation’, is a reference to Busta’s previous mixtape, ‘The Abstract and The Dragon’, which was recorded and released in collaboration with Q-Tip. As the album-opening skit explains, Q-Tip elected not to partake in the making of this mixtape, choosing instead to take a holiday to one of the many beach locations they discuss.

Luckily, Busta Rhymes is capable of making great music without Q-Tip’s help. With production coming from Pharrell Williams, Black Milk and the late J Dilla, and some of Busta’s best lyrical workouts to date, this mixtape is one not to miss.

This album is a welcome return from Busta, who had a busy year performing all over the world in 2015. He is kicking off 2016 with a show at Miami Beach, Florida. After that, he will undoubtedly keep taking his boisterous live show worldwide.