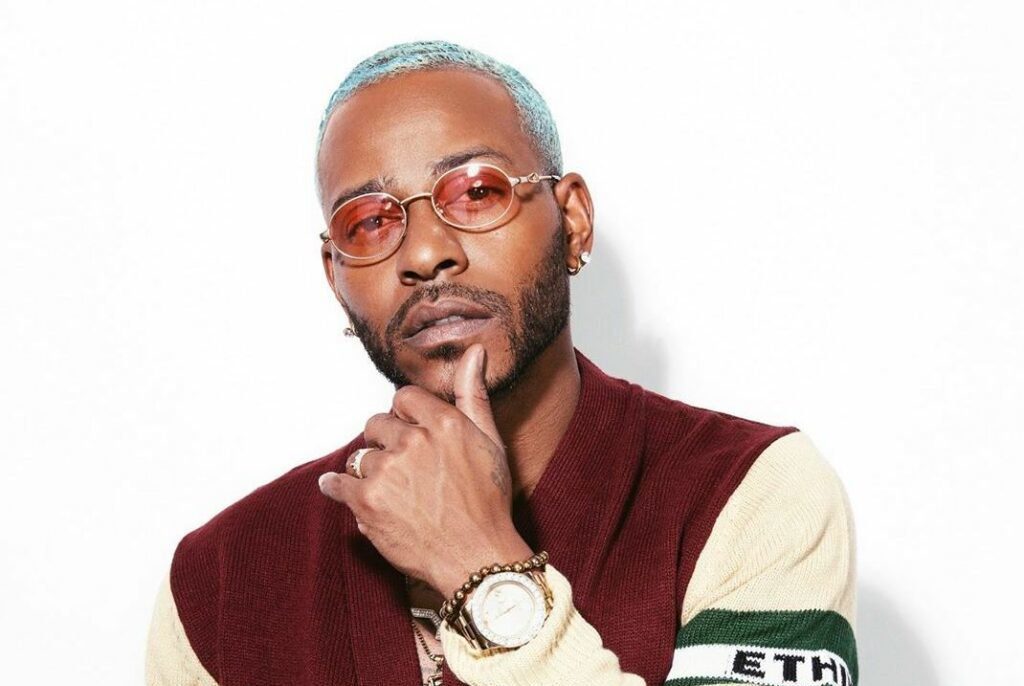 The two Grammy-winning artists were booked to headline the annual Juneteenth Rhythm and Ribs Festival in Round Rock, Texas.

Eric Bellinger and Montell Jordan headlined the event, which took place on June 19 in Round Rock, Texas. In addition to the annual BBQ Cook-off and an extravagant opening ceremony, this year’s line-up also featured Jay Shale, Kyle Turner, and Memphis Train. The event was presented by The Voice Inc. in partnership with the City of Round Rock Parks and Recreation Department.

Montell Jordan is another legendary R&B artist, best known for the 1995 smash hit “This Is How We Do It”, which hit the top of the Billboard Hot 100 for seven weeks and sold over one million copies. Since it’s release, he’s continued to find success as a recording artist. His latest release was the 2019 album Masterpeace.

The legendary master of the 808 is scheduled to perform in September at DGTL Amsterdam. Egyptian Lover has been booked through MN2S…