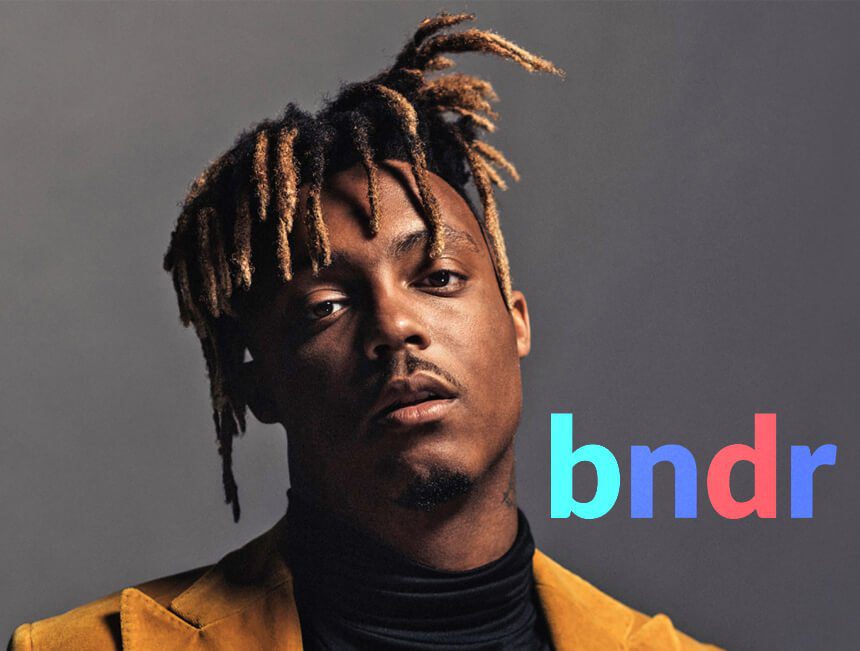 The world-dominating hip-hop talent teamed up with a brand new concert live-streaming app for a one-off performance.

Bndr is a new app that allows fans to stream concerts, interviews and behind-the-scenes content from their favourite artists, giving them a chance to get up close and personal with their idols through the power of the internet. To celebrate their official launch, they’re putting on what they’ve called “the biggest party of 2019… eleven BNDRS in eleven days”, live-streaming eleven concerts from Las Vegas all over the world. Fans were given the chance to win tickets to the events, and eleven lucky winners were flown out to the desert to watch the shows in person.

MN2S has partnered BNDR with Juice WRLD, enabling them to put on a live-streamed concert on the 28th July, giving anyone with the BNDR Music app the opportunity to witness one of America’s hottest hip-hop talents performing live. Juice WRLD put on a typically incendiary show, performing his best-known hits alongside a previously unheard and unreleased track.

“Get front row seats wherever you are in the world and watch your favourite artists as they perform LIVE at shows, go behind the scenes, plus many more.”