Outlook Festival 2018: What you need to know 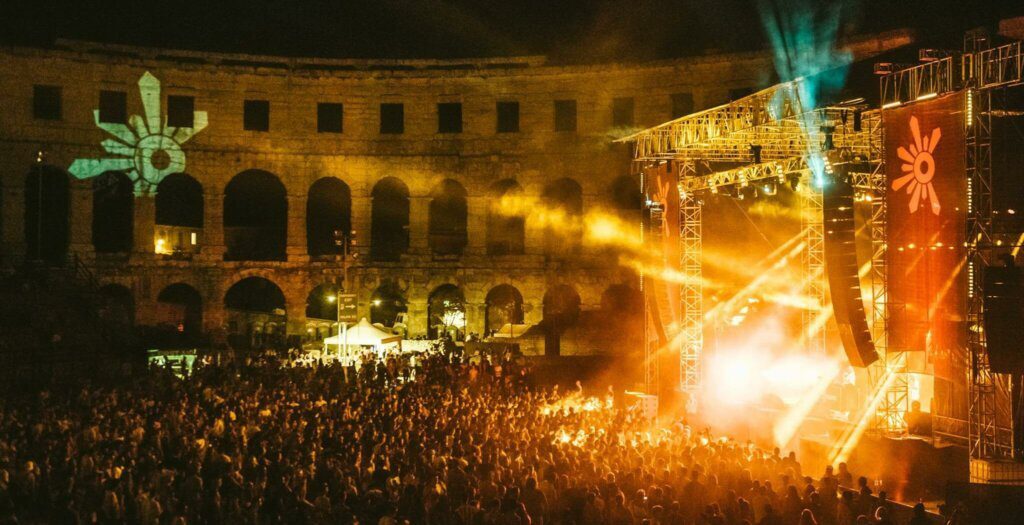 Electronic music festival Outlook 2018 has recently announced its first wave of acts to grace the sunny beaches of Pula, Croatia in 2018. The festival ties together the best in bass music with music lovers from all around the world with around 14,000 attendees heading to Fort Punta Christo. This year’s festival will be on the 6th of September 2018.

Outlook Festival is one of the world’s eclectic electronic festivals with a wide variety of genres from Hip-Hop to Dub, Jungle, Breaks and Grime. The festival began with a humble beginning, as the first one in 2006 only had 700 attendees but since then its popularity and capacity have grown.The range of talent flows between old and new with one of their aims being to support the next generation of fresh talent whilst having the best sound systems in the world in a gorgeous setting.

Bonobo is set to headline the opening concert in Pula’s remarkable 2000-year-old Roman amphitheatre. He is returning with his new album Migration, having previously performed at the festival in 2014 promoting his album North Borders. David Rodigan is also set to join the bill performing with the Outlook orchestra celebrating 40 years of being a highly respected selector. You can catch the opening concert on the 5th of September 2018.

The festival will take place from the 6th till the 9th of September in an iconic roman amphitheatre in Pula, Croatia. Tickets are available from £100 here.