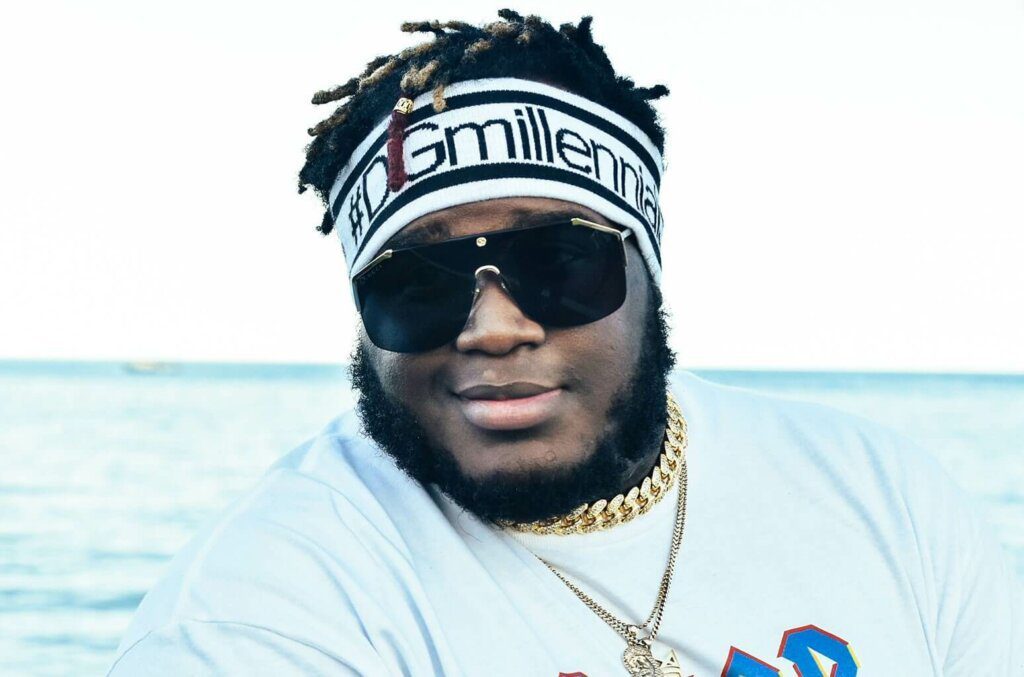 The Panamanian artist is joined by Nicky Jam in the video for his latest single.

Sech has shared a new video for his track “911”, featuring none other than Latin trap pioneer Nicky Jam. The track sees Sech shaking off the guilt of a bad relationship, rapping “Si estas herida pues llama al 911, no a mí,” – translating to “If you’re hurt then call 911, not me.” The video for the track, directed by Squid, is a wild affair that depicts the reggaeton artist blowing up an ambulance and winning the lottery – his winning ticket provided by none other than Nicky Jam.

“911” is the first we’ve heard of Such in 2021, following the release of his second album in May. Titled 1 of 1, the record featured Daddy Yankee, Arcángel, Ozuna and more. A rising star in the world of Latin music, Sech has also collaborated with prominent artists such as Bad Bunny and J Balvin.

This year’s official World Cup song will be performed by Will Smith, Nicky Jam, and Era Istrefi.   The track, slated for…

One of the biggest Latin music awards ceremonies is just around the corner. On September 4, 2019, the Latin American Music Awards…