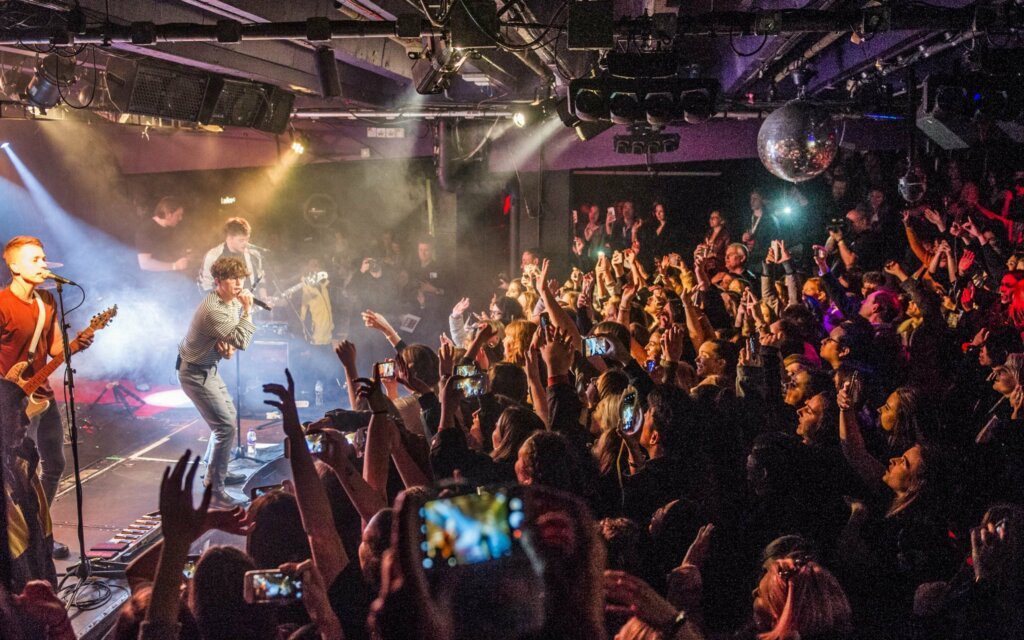 Following a series of hearings in parliament and high-profile campaigns by musicians such as Elton John, agreements have been secured with 19 countries to enable visa-free short term touring. A government spokesperson said: “We, as government, have spoken to every EU member state about the issues facing our creative and cultural industries when looking to tour in Europe. From these discussions 19 member states have confirmed UK musicians and performers do not need visas or work permits for short-term tours.” Countries that have made agreements with the UK government include Italy, France, Germany, Sweden, Ireland and the Netherlands.

In response to the government’s announcement, UK music chief Jamie Njoku-Goodwin said it was encouraging, but required more work and clarification. He went on to say that “it’s vital that the government maintains its focus and works to remove the practical barriers currently impacting musicians who need to work across the EU – particularly in the eight member states which ARE requiring permits and visas, and on the EU-wide cabotage issues facing industry.” While the road ahead may be uncertain, this is a positive step on the road to recovery for live music.

The UK’s live music sector looks set to bounce back in July as large-scale events begin to take place safely once more….

The recording artist and M People frontwoman appeared on BBC Morning Live to give her views on the importance of mental health….