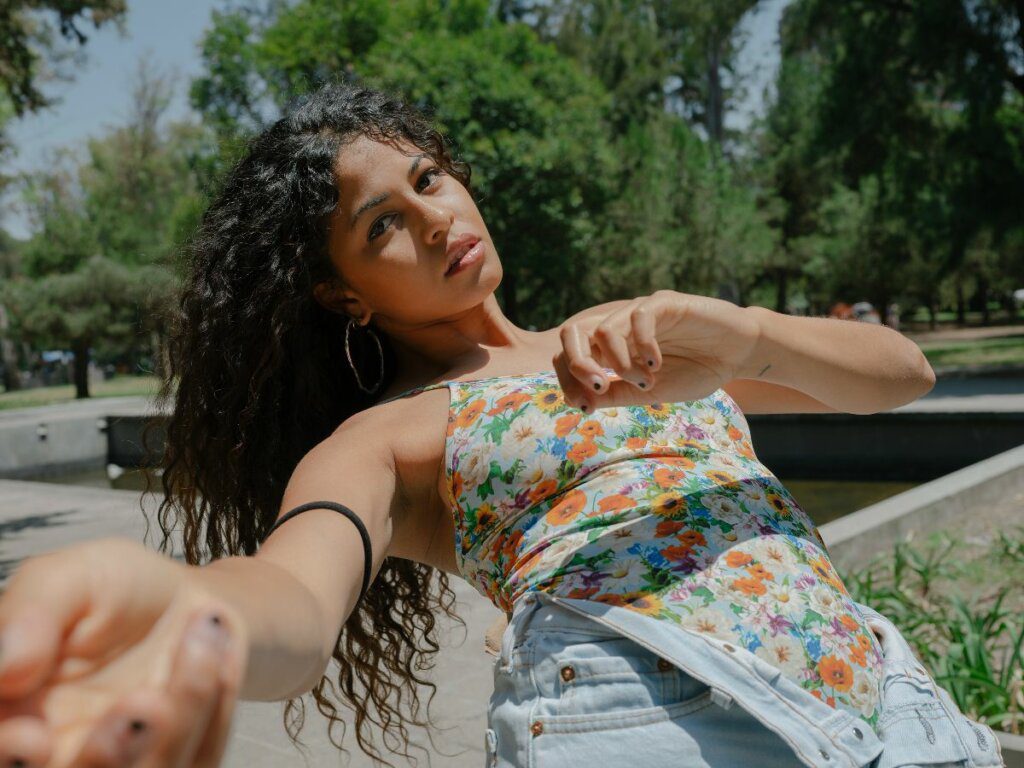 Dominican-Italian artist to watch Yendry has been awarded her first Premio Lo Nuestro nomination. The star, who can speak three languages, was nominated under the category of Breakthrough Female Artist, in honour of the success she’s seen throughout 2021. The 34th edition of the Premio lo Nuestro ceremony is set to take place on Thursday, February 24th, and will be broadcast live on Univision. Fans can vote for their favourite acts on Premio Lo Nuestro’s website.

Rising to prominence in X Factory Italy’s 2012 competition, Yendry landed a record deal with Sony Music Italy following her success in the show. She followed this with several years as frontwoman of Materianera, a hugely popular alternative electro act. In 2019, Yendry made the decision to go solo, embracing her Dominican heritage by recording Spanish-language pop music. Since then, her solo releases have made her one of the hottest Dominican artists on the planet, racking up millions of views on YouTube and Spotify.