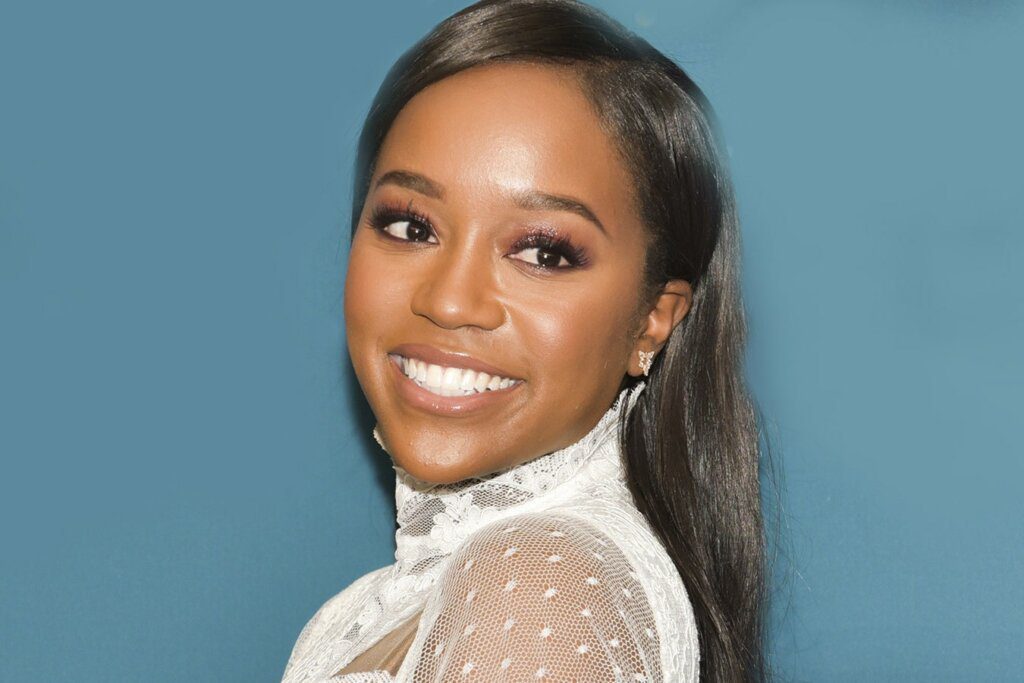 The actress known for her work in How to Get Away with Murder is set to appear in a new Christmas movie.

Aja Naomi King is set to star in a new romantic comedy, Boxing Day. Directed and co-written by actor Aml Ameen, the film follows a British author living in the U.S., who returns to London for the holidays to introduce his parents to his American fiancee, Lisa, played by Aja. Their relationship is put under strain when she discovers her partner has left a whole world behind in the UK. The production also stars Marianne Jean-Baptiste, Tamara Lawrance, Sheyi Cole, Samson Kayo, Joshua Maloney and Claire Skinner. The movie is scheduled for release on December 3rd, just in time for the holidays.

Aja Naomi King is an American actress known for taking on many high-profile roles across both film and television. After rising to prominence as the star of ABC’s legal drama How to Get Away with Murder, she landed roles in Four, Reversion and The Birth of a Nation. She has appeared on the covers of numerous magazines, including Elle, Vanity Fair, Glamour and Marie Claire.