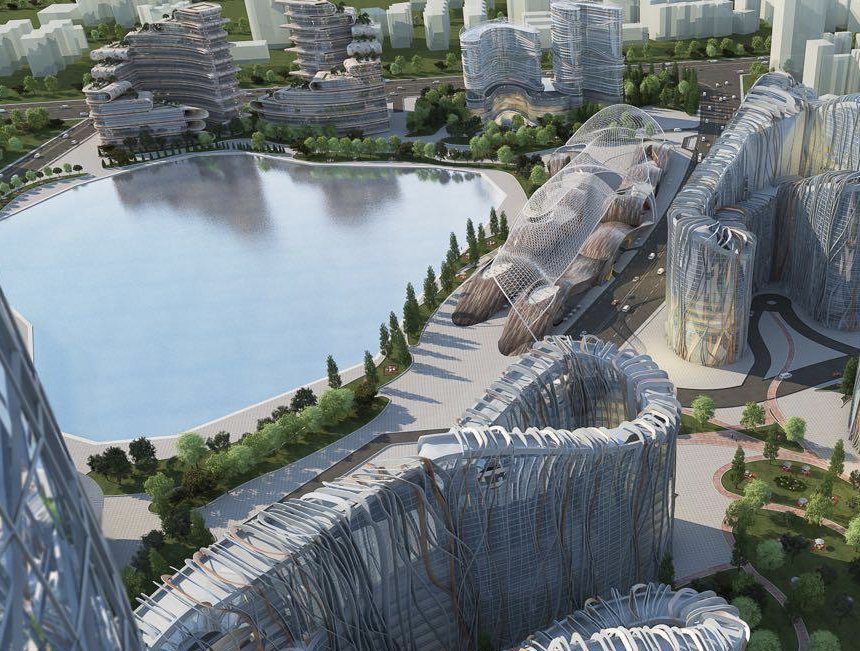 Senegalese-American superstar Akon has founded Akon City in Senegal, a multi-billion dollar metropolis that will run on a cryptocurrency called AKOIN.

With countless hits such as “Smack That”, “Lonely”, and “Locked Up”, Akon is an iconic artist that is widely recognized all around the world. A global superstar, he spent his childhood in both the United States and Senegal and has recently led several philanthropic efforts in Africa. His latest track and Farruko collaboration, “Solo Tu”, was released 18th June.

Akon’s most recent venture may be his most ambitious yet: he plans to build a brand new city in Senegal, known as Akon City. Akon announced these plans back in 2018, but has just secured a $6 billion contract with initial funding from a group of investors. Scheduled to be finished in 2030, several international companies are working together to make Akon City a reality.

Phase 1 is scheduled to be completed in 2023 and will include roads, residences, a solar power plant, and much more. Phase 2 will run through 2029 and will include the integration of AKOIN, Akon’s very own cryptocurrency built on the Stellar payment network. He envisions the entire continent using AKOIN one day, as much of Africa’s population is unbanked but has smartphones.

The 2,000-acre Akon City will be conveniently located near existing Senegalese airports. It is being developed with Senegal’s state tourism agency SAPCO, and President Macky Sall plans to designate the city as a special tax zone to encourage investment. With an entire decade of innovation ahead of him, Akon is looking to change the world with Akon City.

Hip-hop artist and producer Bishop Nehru spoke to XXL about the release of his latest album, “Nehruvia: My Disregarded Thoughts”. Bishop Nehru…

Lil Durk’s newest release, “Just Cause Y’all Waited 2”, is an introspective musical journey that speaks straight from the heart. The pain…