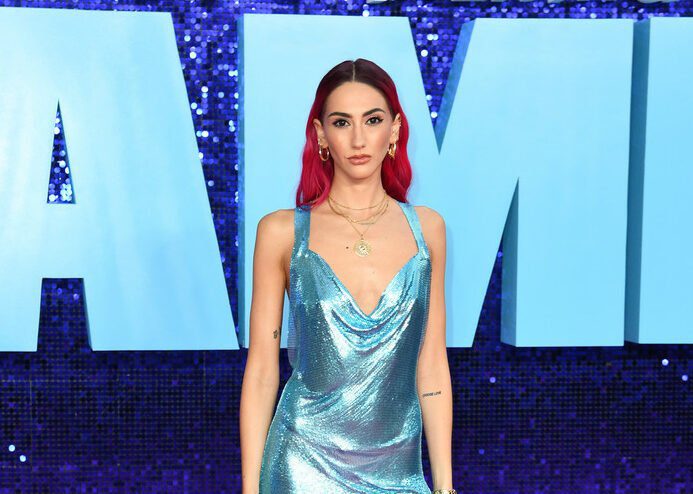 MN2S has arranged for reggaeton-pop artist Amber Donoso to attend the premiere of Everybody’s Talking About Jamie. Directed by Johnathan Butterell, the film follows the story of a 16-year-old who overcomes prejudice and beats the bullies to become a drag queen sensation. The premiere took place at The Royal Festival Hall, and was presented by Gemma Cairney and attended by a list of stars that includes Sophie-Ellis Bextor, Louise Knapp, and Myleene Klass.

Amber Donoso is currently in promo for her latest single ‘Candela’ which has received global support from media such as Notion, BeLatina, Wonderland and Univision. This latest release captures Amber’s unique approach to music and offers an exciting glimpse of what to expect from this hugely talented artist as we move further into 2021.

Gymshark is one of the UK’s fastest growing fashion brands, and Amber Donoso attended the launch of their first retail store in…