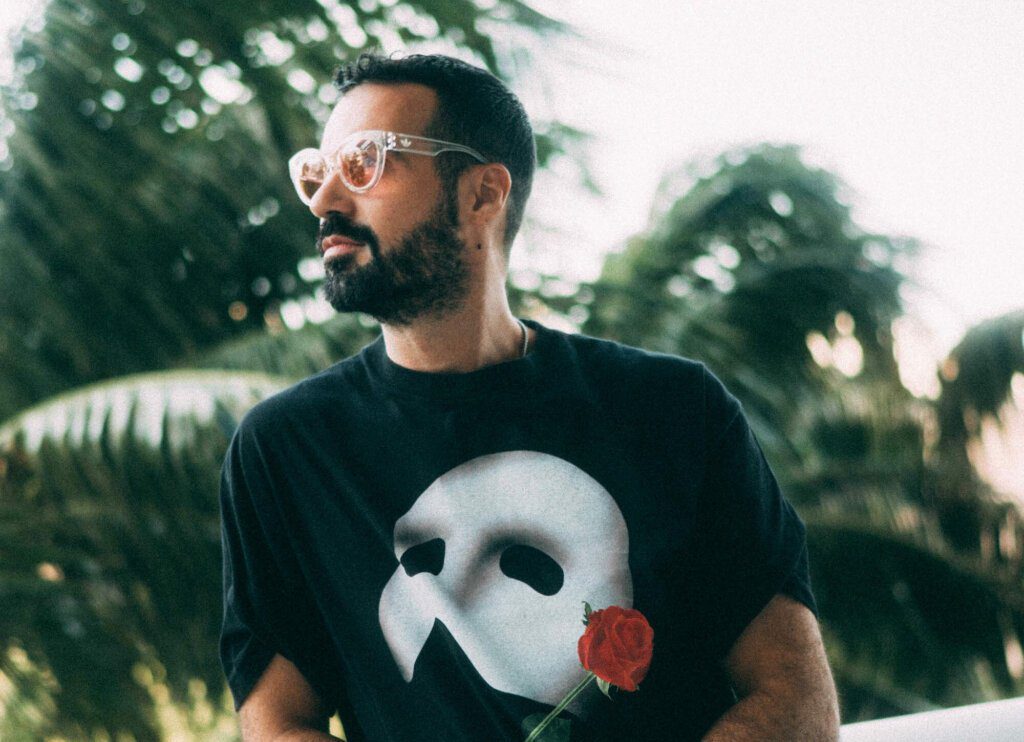 Producer and MN2S PR client icekream has released a new single that takes his sound in unexpected directions.

Hotly-tipped producer icekream has announced the release of a brand new single, “Romantico”. Refocusing his sound on dance, EDM and future bass, this latest single sees icekream showcase his versatility and range as a producer, as he takes on a new musical direction and a fresh set of musical influences.

This track is all about vibing on my own to my own music.. being free and at peace with ones self.”

Recalling the vibe-heavy sounds of Flume, Disclosure and Diplo, with a touch of the hip-hop flavour that the producer is best known for, icekream proves he can take his sound into new styles and genres while maintaining a singular musical personality. Fusing trap-leaning rhythms with the template of house and future bass, icekream creates a hybrid sound that is as fresh and contemporary as anything he’s released before.

Having made a name for himself in the UK R&B and afrobeats scene with a series of well-received singles, Drewmula has been…