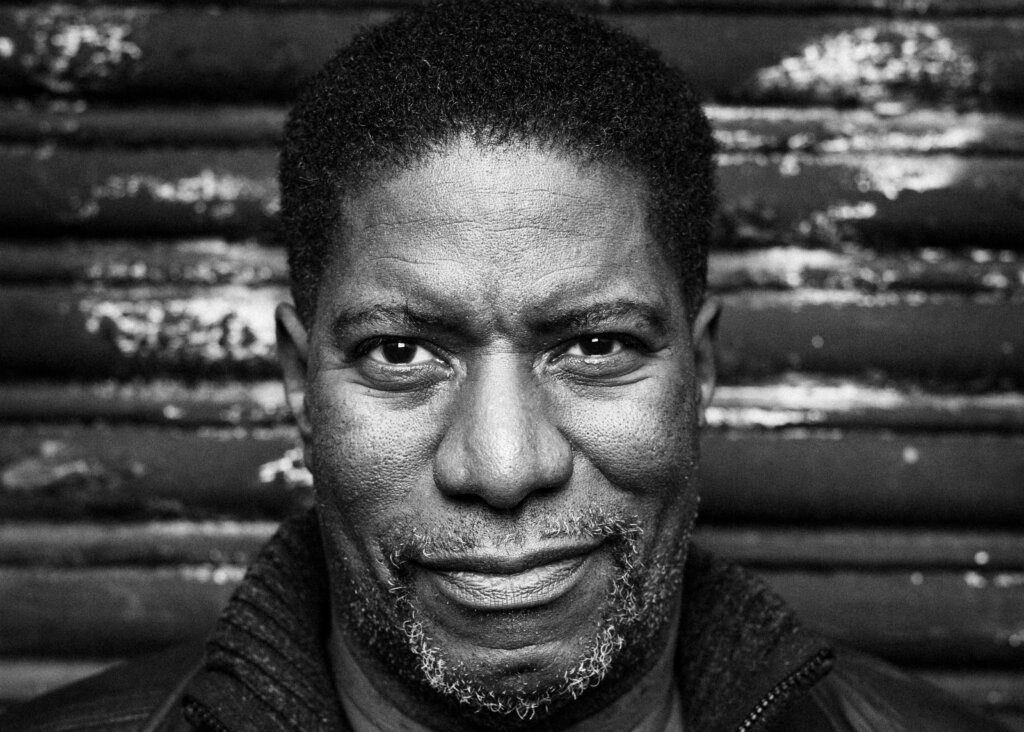 Godfather of house music Marshall Jefferson has authored an autobiography. “Marshall Jefferson: Diary of a DJ”, written by the DJ himself alongside author Ian Snowball, traces Jefferson’s path from 1960’s Chicago to the present day, giving readers a history lesson in house music and an insight into the fascinating story of one of dance music’s most iconic figures.

In the book, Marshall describes “the story of how House music developed and took over the world and how he produced and made music, what inspired his songs, and how he has worked with most of the biggest names in the dance music world”, going on to discuss “how dance music has changed and evolved over the years, explaining how he has contributed to it across his 40 years in the music industry.” Marshall has invited friends, peers and collaborators to write brief introductions to each chapter: Judge Jules, CeCe Rogers, Mark Knight and Roger Sanchez have all contributed, speaking about Marshall’s music and his impact on the global scene.

Ian Snowball, the author assisting with the book’s creation, is a prolific music writer known for books on the UK’s rave scene (the forthcoming Specific State ’89), Paul Weller, Keith Moon, The Jam, Oasis and more. “Marshall Jefferson: Diary of a DJ” will be published by Olympia Publishing in April 2019.

Can you feel it? How Marshall Jefferson helped Dance music conquer the world

More than any other genre, house music is all about the dance floor. But that doesn’t mean there haven’t been great house…