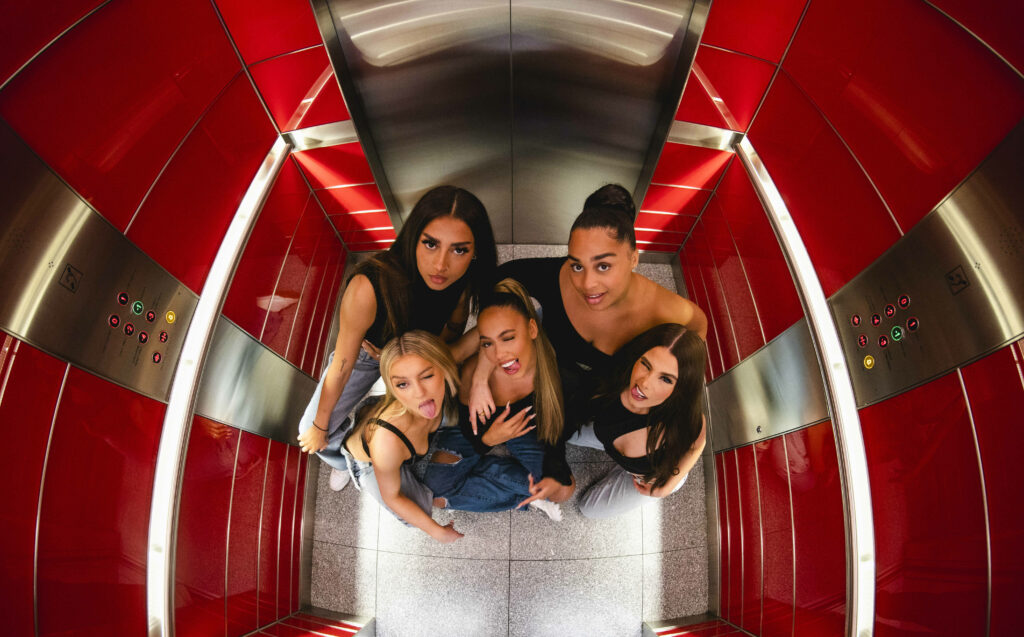 Melladaze have been featured in Shout Magazine, speaking about their latest single, their upcoming EP and more. Featured in the magazine’s Trending section, the girl group opened up about their goals, dream collabs and craziest fan experiences. “Our craziest fan experience so far was definitely when we went to the Little Mix concert at the O2. We had so many fans recognise us — some were even in tears asking for pictures!”

The British-Irish girl band recently dropped a new video for their latest track, “I Love Ya.” Filmed on a luxury yacht in the UK during the nation’s recent heatwave, the video was directed by JLS star Ashton Merrygold while his partner Sarah Richards handled choreography duties. “I Love Ya” is the group’s second single, following the huge success of their debut single release “I H8 U” last year, which has since hit more than half a million streams. The latest release has received support from the girls’ Little Mix: The Search mentors Leigh-Anne Pinnock, Jade Thirlwall and Perrie Edwards.