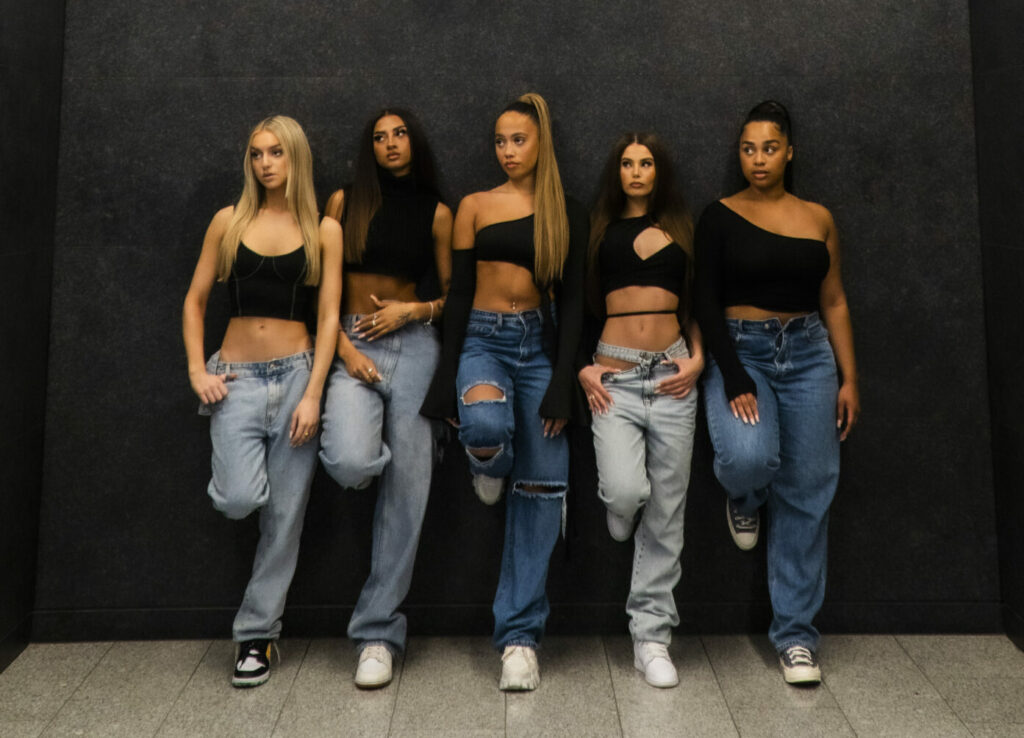 The popular girl group and MN2S PR clients score a feature on Channel 4.

Melladaze, the British-Irish girl band, recently dropped a new video for their latest track, “I Love Ya.” The video was featured on Channel 4’s Sunday Brunch on Sunday 28th August, appearing in front of a nationwide audience. “I Love Ya” was featured as part of the show’s Playlist segment, where trending music videos and hot tracks are spotlighted.

The video has racked up over 10k views on YouTube in just over three days. Filmed on a luxury yacht in the UK during the nation’s recent heatwave, the video was directed by JLS star Ashton Merrygold while his partner Sarah Richards handled choreography duties. “I Love Ya” is the group’s second single, following the huge success of their debut single release “I H8 U” last year, which has since hit more than half a million streams. The latest release has received support from the girls’ Little Mix: The Search mentors Leigh-Anne Pinnock, Jade Thirlwall and Perrie Edwards.